At Sabio, a premier software development bootcamp, we train our students to not only be able to do code but also to successfully prepare them for the interview process. That’s one of the reasons why we invited Will Jacobson to be our third guest in our tech series. With a software engineer career spanning 4 years, Will has been on both sides of the interview table and he gave us insightful interview tips that will help you stand out.

1. Ask the Right Questions During the Interview

Everyone that’s being interviewed for the position that you applied for probably has the same set of skills as you do or even better. One way to stand out is by asking the right questions.

Will advises, “It's so important to be engaging when you're being interviewed and always have questions about the company and about exactly what they're looking for and scrutinizing them. Because we want to know that you also know who you are and know what you're looking for.

We really look for people who we think will wind up establishing ownership around a certain area of our platform because of interests that they have. And I think you won't necessarily know how to showcase without asking questions about the company.”

2. Engage the Interviewer - Break It Down!

No matter how prepared you are studying up on algorithms, there’s a high chance that you may be given a coding problem that stumps you. In such an instance, engage the interviewer. Break it down into bits and ask questions as you explain your thinking. It’s another way for them to get to know you and collaborate with you which lets them experience how working with you will feel.

“I've wound up getting callbacks in interviews I never would have expected because of doing that,” he affirms. 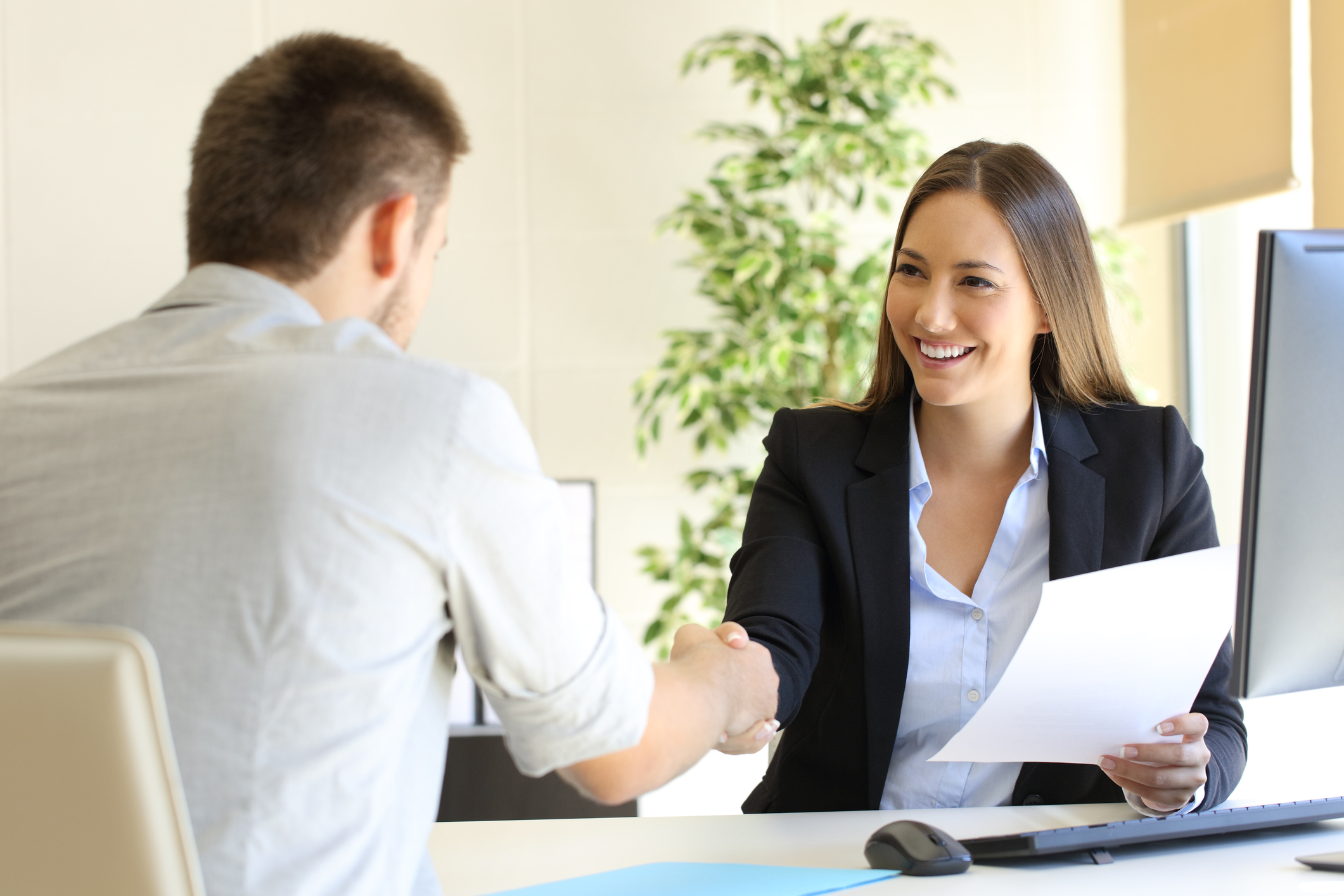 Being able to paint a positive picture of why you switched careers will erase any doubts that you’re confused and undependable. For Will, he branded his switch by showing that he didn’t feel like he was adding any value to the world in his previous career and when he became a software engineer, he felt like he was finally making a powerful contribution. “That's a story that would have people nodding along.”

If you were fulfilled and successful in your previous profession, another way to brand your story is to show the success that you had in that field and follow that up by explaining that you felt that you had grown as much as you could in that industry and wanted a different challenge, hence the switch.

As much as you want a job, you want to work in a company where the culture and management will support you to perform at your best. You don’t want to start working at a new job and realize that you made a mistake accepting the offer. Besides research, one of the best ways to figure whether the recruiting company is a match for you is to:

And then when they answer that, then ask, ‘So are these projects that are spec’d out and ready to go or are they still a vague roadmap in the product realm?’”

Will Jacobson made the transition from being an Isotope Geochemist to a Web Developer by enrolling in a 4-month coding bootcamp. Since then, he’s worked at Prescriptive Data for two and a half years as a Full Stack Web Developer and Data Acquisition Team Lead. He’s now a Senior Software Engineer in California at a startup called Currency.

Contact us to find out more about our programs:
https://sabio.la/contact