The demand for individuals who can build functional code is increasing as automation and application play an integral role in business. There are numerous positions available for a computer programmer illustrating an increasing job market that reflects across the entire world.

Still, when deciding on a potential professional and career path in the IT industry, it's critical to research various options and work expectations.

This article explores a typical day in the life of a computer programmer, job responsibilities, how many hours they work, and additional information about how they get paid and the work environment.

What is a Typical Day in the Life of a Computer Programmer?

Computer programmers write codes that allow applications and software programs to run. Just like an employer tells a worker what to do, a programmer tells the computer what to do.

Basically, programmers write directions in Java, Python, C++ or any other language, and the computer then follows the detailed instructions. In most cases, a computer programmer's work starts when an engineer or a software developer delivers design specifications for a particular program.

Programming is a detailed job and usually requires fluency in several computer languages. Projects can be short, needing only a few days of coding, or they can be very long, demanding up to a year or more to write. And because programmers spend a significant amount of time alone, in front of a computer, most of them take advantage of telecommuting as a perk.

While the job can be stressful and demanding, computer programmers are compensated well for any stress or anxiety they might experience. 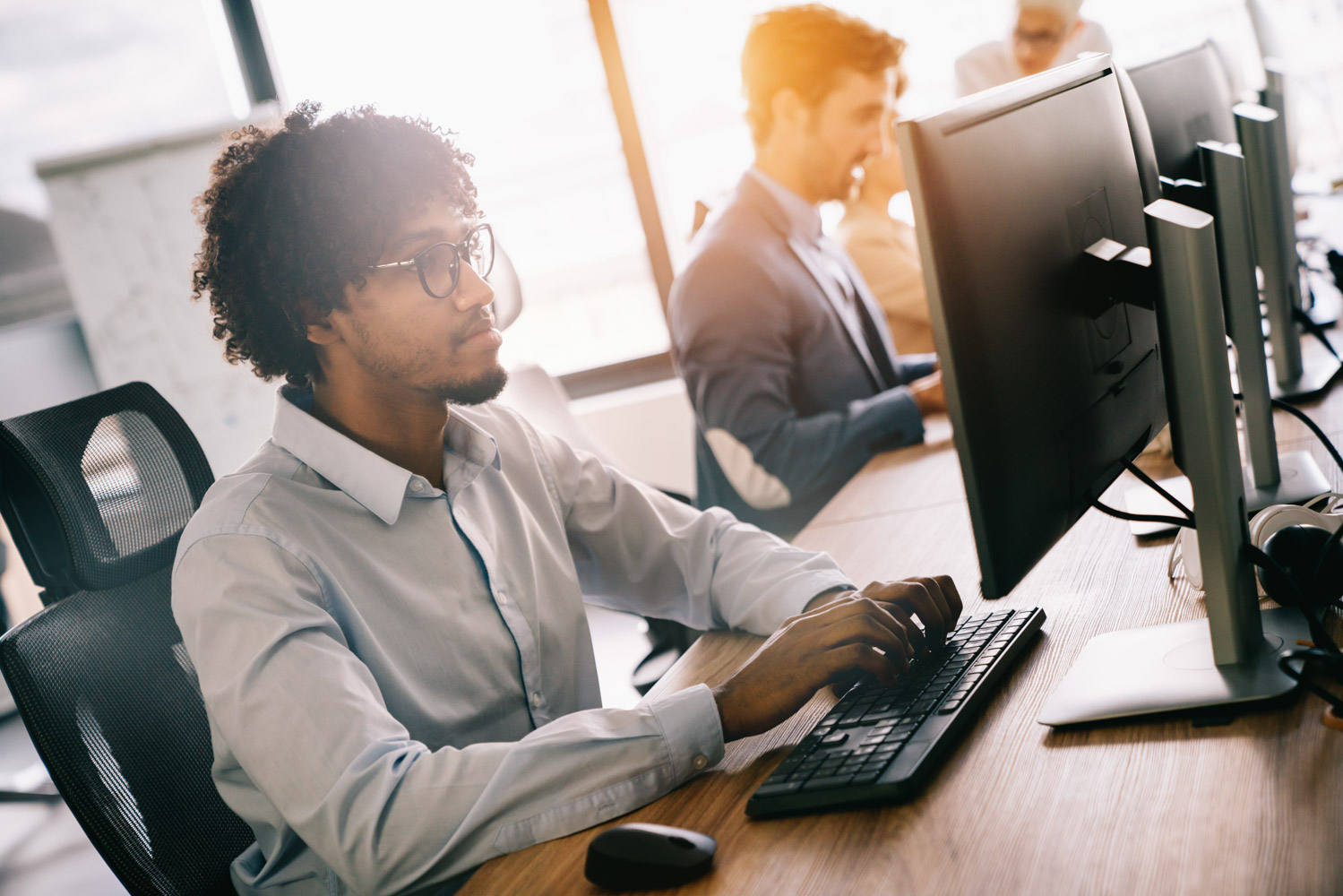 What do computer programmers do?

As discussed, computer programmers are IT professionals who utilize their knowledge and expertise in programming languages to write, test and maintain codes that create software applications, databases, software programs, and networking systems.

Computer programmers play an essential role in the function of the global digital economy. Their day-to-day duties entail:

The duties of a computer programmer will vary depending on several factors. For instance, computer programmers typically work closely with software developers. As such, they may also have to participate in the program design process, developing models and illustrating how the program will work. They can also design aspects of the user interface and write the code for it.

How many hours per day do computer programmers work?

Typically, computer programmers spend an average of 40 hours per week on their jobs, which narrows to eight hours per day, between Monday and Friday.

Programmers usually work between 9 am to 5 pm or work schedules comparable to typical office culture. However, some programmers work additional hours to finish coding, troubleshoot errors, meet deadlines and oversee multiple projects simultaneously. This might increase the work hours to extra 10 hours per week, making them work around 50 hours per week.

In a system breakdown, computer programmers may have to work extra time during such extreme situations to ensure operations throughout the company continue to run smoothly.

Because programmers spend significant time sitting down while writing code, it's crucial to have the right equipment to prevent strain or injury. Here are examples of some equipment and accessories programmers often invest in:

The work they do and their efforts in their jobs make computer programmers highly valued.

Describing the work environment for a computer programmer

Computer programmers have varying work environments depending on the type of job or employment they pursue. Self-employed or remote programmers can work in various places, including a home office or a public workspace like a library, café or restaurant. In-office programmers typically work in an office space in the IT department of a company. In the office, they work alongside developers, other computer programmers and IT professionals to write code, troubleshot system errors for existing programs and create updates.

Regardless of their workspace, computer programmers work in fast-paced environments that demand them to meet coding deadlines and keep communicating with other IT specialists. Sometimes, they may also need to switch tasks to address software mistakes and correct them quickly. Computer programmers spend most of their time coding and participating in meetings. 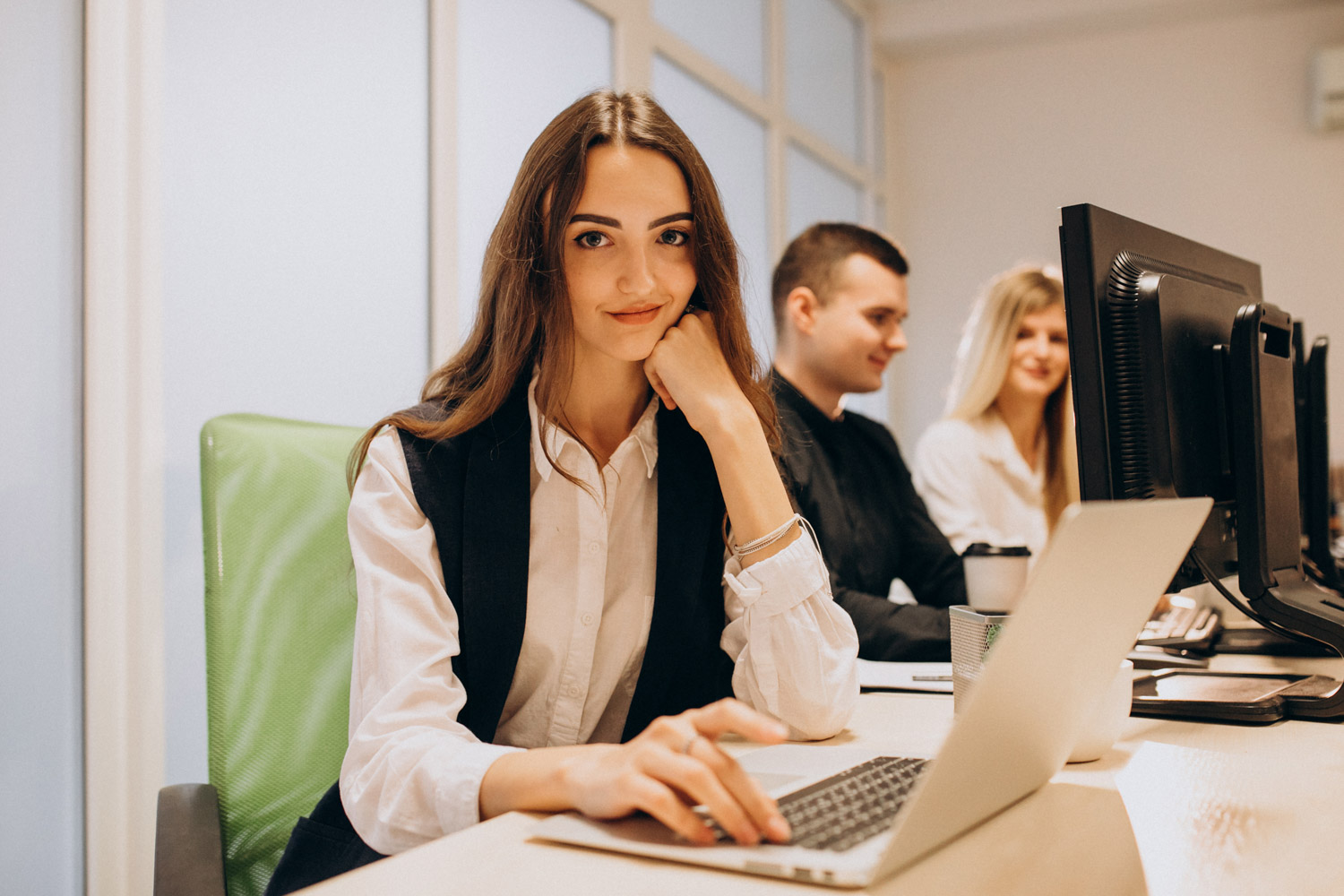 How Much do Computer Programmers Make?

The relatively high salary for programmers is understandable considering the importance of their work. A company's software is key to its management resources, revenue and the comfort and productivity of employees.

Many crucial systems and processes depend on programmers, which is why the unemployment rate for these professionals is a low 1.4%, meaning up to 98.6% of computer programmers have job positions.

One of the perks of being a computer programmer is easily tracking your contributions and what you've learned. So when you have to negotiate your expected salary, you have a lot of hard data to leverage.

How do I Become a Computer Programmer?

If you are interested in and want to succeed as a computer programmer, you must have the right education. Most major jobs in the profession require a bachelor's degree. However, you may be able to find some job positions accepting a two-year degree or even a certificate. There are various online courses, coding boot camps, and project-based practice exercises where computer programmers can improve their skills at each professional level.

"Beyond traditional degrees, certifications are the basic currency of the IT professional. Fortunately and unfortunately, there are myriad certifications available and the value of each depends on where you want to 'spend' your currency and who will 'accept' it," Jeff Lyons,  founder and president of the National Association of Programmers,  writes in an email.

Lyons is simply striking something frustrating where some employers aren't sure what they require when looking for a computer programmer. Hence, they end up demanding expensive and time-consuming certifications that may have little or no bearing on the job. To avoid this frustration, he recommends narrowing down your desired specialization in the field. Lyon also advises "soliciting advice from individuals in the category and environment you wish to work in. They are probably the best suited to tell you which credentials you need." 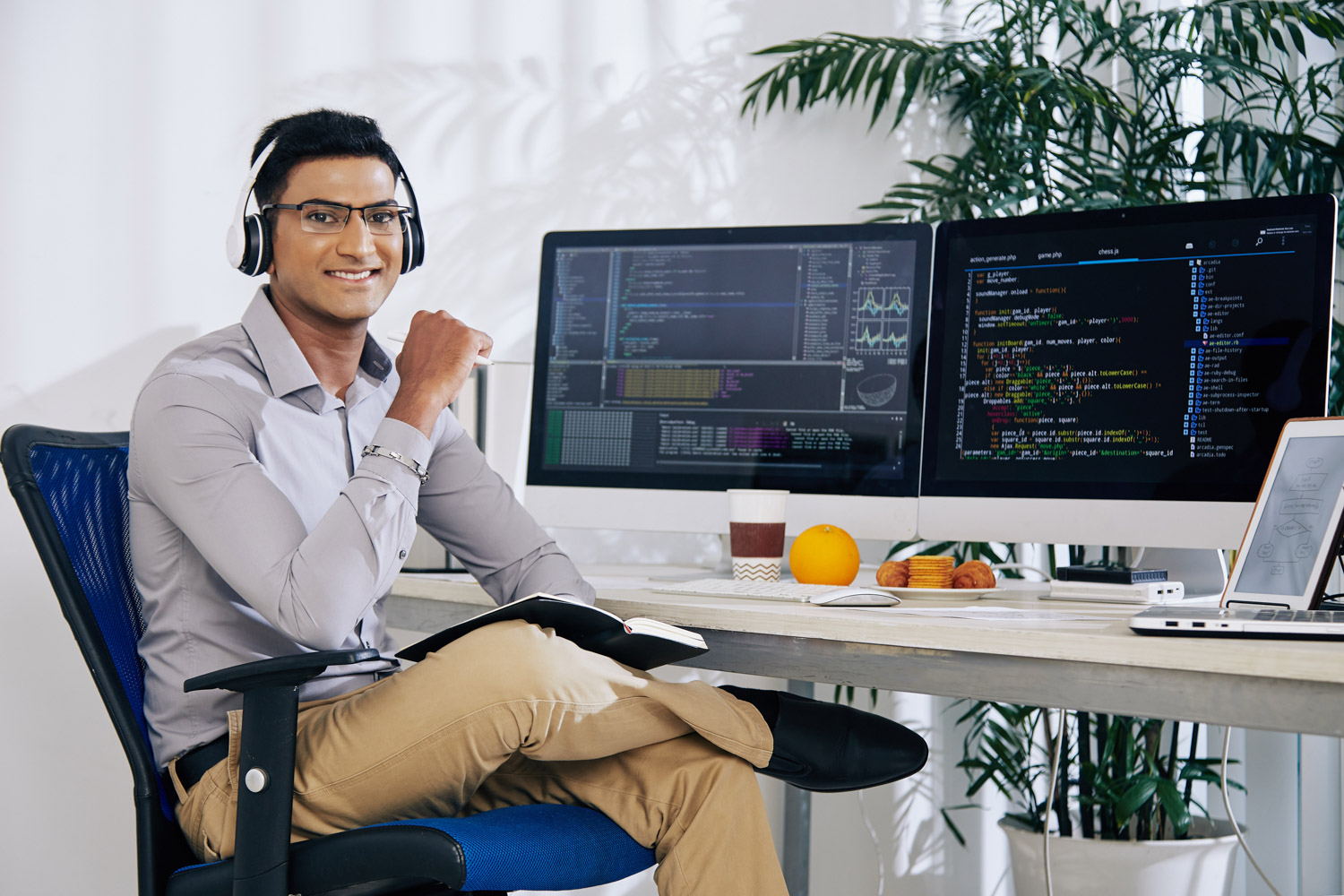 If you decide to go the four-year degree route, remember that universities and colleges recognized for their IT programs and math are the best. The good news is that you don't have to be knowledgeable or equipped with prior skills in coding or programming to earn your computer programming degree. The bachelor's degree program will gradually take you from basic to advanced skills, providing you with sufficient knowledge necessary to succeed in your career.

Another way to refine your skills while gaining job experience is through an internship program that attracts prospective employers.

Overall, computer programming is all about learning languages like Python, HTML, Java and C++. And just like any type of foreign language, it might not be easy to master, but it's not impossible to make gradual, major strides over time.

Most programmers learn every time they get to work. There is a limitless amount of information that computer programmers need to know though many of these things have been documented before. The best advantage of computer programming is that it is a career that is continuously and constantly developing. Programmers have the opportunity to learn new things, and they often share them widely so that others can replicate them.

With a degree in computer programming, some of the famous and marketable job titles to focus on, according to O-Net Online, include:

Computer programming is a fascinating industry that is still in its infant stages, according to Jeff Lyons. He writes, "When I entered the industry, the internet was a DARPA [Defense Advanced Research Projects Agency] project and smartphones were not even a concept. Now, we have billionaires because they made it easy to search the internet for just about any topic we can imagine. Today, our very young children play with devices with more computing power than was available to launch all of the Apollo missions that landed men on the moon. Even the most nontechnical persons can easily utilize these devices to access the collective knowledge of mankind."

Therefore, with the right computer programming and development knowledge and skills, you can qualify to pursue various computer-programming-related positions and earn a skyrocketing salary figure. Learn more with Sabio.