If you are looking for a new career within the world of ever-changing technology, it can be a little intimidating. However, going to a computer Boot Camp can help you get on track with current technology.

Even the pros still attend these events because they are a goldmine of information. Computer Boot Camp is also a lot more cost-effective than going back to school the traditional way.

The coding courses that are taught at these Boot camps are the perfect alternative to traditional computer degree programs. Alongside the lower cost, they don't take years of studying. Overall, Computer Boot Camp is the ideal starting point to a new career in the tech industry or an excellent way for you pros to brush up on new skills or master some that college might have grazed over when you were there. 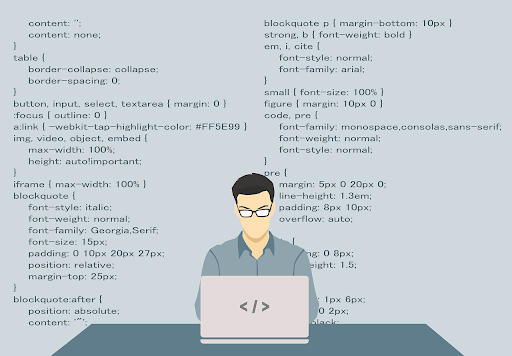 What is Computer Boot camp?

Computer Boot camp or Coding Boot camp is a type of course that teaches the basics of coding. These intensive courses are aimed at students who have no computer background or little experience in this specific programming industry. The courses are short, lasting between four and six months but pack quite the punch with their full-time workload. Students are expected to have extended hours spent on projects and studying materials that they must complete if they want to graduate.

This may seem a bit intense, but it is, after all, called a Boot camp. However, by the end of the course, you will have a better understanding of what it takes to be a programmer.

Some programs offer online options. However, you are still required to check in frequently and attend some things in person, like tests. Be prepared to even take online classes for upwards of eight hours in a day. These courses are intense but thorough.

Computer Boot camp works more like a trade school. However, you still have to go through an application process and interview before many of these Boot camps will accept you. Course holders also commonly offer specialty classes within their courses.

For example, you may be able to take a computer 101 course or HTML coding. So be sure to thoroughly investigate any Computer Boot camp you are looking at attending to know what you are signing up for.

Who Can Take a Computer Boot Camp Course?

Coding Boot Camps are for anyone with a passion for learning how to code and advance their computer skills. People who attend Computer Boot Camps are generally people who are looking to change their current career or have degrees in other fields of study.

However, not all attendees have degrees. So if you don't have one, you might still be able to attend a Computer Boot Camp.

Furthermore, some of the people you find attending these intense courses already have a computer science degree and are looking to brush up on their skills or perhaps learn of new systems that have been released since they obtained their degree.

Computer Boot camp isn't just for college kids either. There are older attendees attending the camps as well.

In fact, some of them may have been out of the workforce for a long time and need a little refresher course on what's changed since they were last in the market. Or if career choices require them to have a better understanding of computers or specific software packages.

In short, Computer Boot Camp is for anyone who is ready for some intense learning about computers.

Are you looking to get started learning code? Or do you need a refresher crash course? Contact Sabio today for a 10 minute one on one call.

What Are the Benefits of Completing a Computer Boot Camp Course? 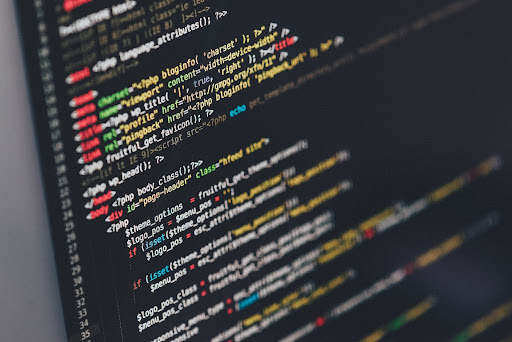 However, there are a number of reasons why companies favor Boot Camp grads. They tend to be more versatile and hands-on than their peers because of the computer knowledge they gain.

Because technology isn't going to slow down anytime in the near future (as we learned the hard way when COVID-19 struck.) Computer Boot Camp grads are an asset to many companies across all industries.

Related: How Tech Jobs Will Play A Role In Rebooting The Economy

Cheaper Than a Degree

However, the one downside is that you cannot get student loans for this type of money. Yet that shouldn't deter you. Many companies offer scholarships, and grants are also a great resource option to further your computer education.

Related: How Military Vets Can Transition to a Tech Workforce

Each Computer Boot Camp varies in what they offer. However, overall you might not learn everything that a four-year course would teach you. But these courses provide fundamentals of programming.

For example, taking a specific coding course might not teach you everything about HTML, but you would leave the course knowing how to code most programming features.

Most general Computer Boot Camps offer a complete overall foundation to the world of computer programming. However, some employers don't believe this is enough training. Yet one study found that 72% of employers thought that Boot Camp graduates were just as prepared as those with a four-year computer science degree.

Compared to a four-year degree, these sixteen-week courses can feel like they are over in a flash. While these courses still take plenty of hard work, they are quicker than a full degree.

Because Computer Boot Camps are quicker, the information that is learned is still relevant and valid and will be for quite a bit longer—considering that most technology is updated every year.

Going to Computer Boot Camp can help you improve your coding skills. This education can help you become a more valuable asset to your current company or help you refine your skills to ask for more money during your following interview.

Having the skills you gain in Computer Boot Camp keeps your education up to date and makes you a very valuable asset to your employers.

Having more skills for technology that is ever-changing can make you a valuable employee. This helps you get better, higher-paying jobs even if they aren't in the programming field.

If you want to work in the technology field, studying at a Computer Boot Camp can teach you essential skills that can help you get a job with your current employer or in another company. 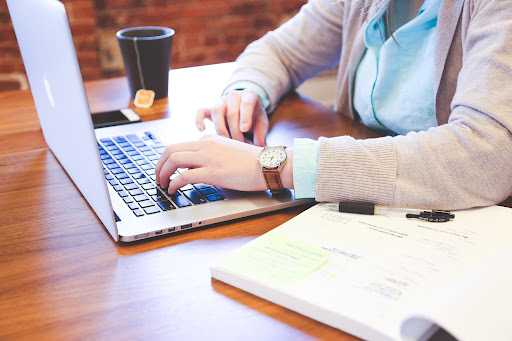 What Are Some of the Drawbacks of a Computer Boot Camp Course?

Like everything, there are some downsides to taking this route of education. As we mentioned earlier, this isn't like a traditional college where you can use scholarships and Computer Boot Camp courses to pay out of pocket.

There are other routes you can take for training if your employer will foot the bill or if they support Boot Camp programs.

Here are just a few downsides you may encounter along this education route.

Some Courses are Expensive

Computer Boot Camps are nowhere near as expensive as traditional college. They still can be a costly investment. However, there are some options to get the funding for it.

Often you will have to pay for the entire course upfront. And when courses are in the ten thousand dollars or more range per course, it can quickly add up. Some studies are even closer to $30,000, making it out of reach for many people.

However, some programs do offer their own payment plans and scholarships or other payment options unique to their school. Because of the value these courses provide, you should still consider all of your options.

Related: How to Become A Software Engineer from Scratch

Job Placement is Not Guaranteed

Some Computer Boot Camps claim that they have high job placement rates. However, there isn't enough data via independent audits of these results. Because what you learn is valuable to many different companies, it's hard to track results.

It also doesn't help that the term "employed" has a very vague definition. For example, it could include freelancers, temp employees, or even apprentices.

The key to Computer Boot Camp is to realize that it doesn't necessarily mean you will instantly get a job coding or programming right after you finish the course. Also, take the claims most systems make with a grain of salt and do your own research to get a realistic expectation.

They Can Be Time-Consuming

While these courses do save time in the long run, there is still a lot of effort that you will need to put into a program like this. Computer Boot Camp courses will commonly expect you to dedicate eight hours a day on top of projects that will require time.

So because these courses are shorter than a four-year course, they pack in a ton of information. Furthermore, for the four to six months that you will be working on these courses, they will take up the majority of your time. It becomes even more complicated if you are trying to hold a part-time job. It's almost impossible with a full, forty-hour week.

Why You Should Choose Sabio

When it comes to your education, you deserve the best. That's why we believe that Sabio is the best choice.

Because he worked in a technical field, Gregorio frequently encountered individuals who were excellent in theory and able to communicate code but who had to be retrained to complete coding tasks specified in their job descriptions.

The founders of Sabio, Gregorio, and Liliana both noticed that coding wasn't accessible to everyone. They set out on a goal to tear down as many barriers as possible to open coding up for anyone with a passion for learning.

In 2013 their dream became a reality when they founded Sabio. They were so passionate about their mission that their first four students didn't pay them until they each got post-graduation jobs.

Sabio Coding Boot Camp uses top tech developers to develop competent software engineers who will be ready to work as soon as they finish the course. They have created a tight-knit community that goes beyond a coding program and are committed to helping their students learn how to code.

Sabio is a part of a greater movement that wants to get more people involved in coding and programming. The major barrier Sabio breaks down is the myth that you need a Computer Science degree to code and program computers.

Like anything, it still takes hard work but they are there to guide you through the process. Sabio is a dedicated community that is passionate about programming.

They want people who would not normally think of coding as an option for employment to be able to use the skills they've learned.

Graduates of Sabio are prepared to be junior developers after graduation. There are many paths to take when it comes down to finding your dream job in the IT world - but Boot Camps help shorten that search process.

Boot camp grads tend to get jobs more often because they are trained with up-to-date information and the skills they need to jump right into the position.

Are you ready to make the most out of your coding education? Sabio is here to help you every step of the way on your quest to become an IT legend. Schedule a 10 minute call today for a one-on-one chat with a representative.