It is important to appreciate why coding is such an important profession.

Coding is the language of computers. But since fully sentient A.I. does not exist yet, who writes code?

Coders, or computer programmers, write the languages of computers.

Human beings and computers cannot communicate with each other. And computers are designed to function based on the need of human beings. Computer coders create computer programs, or computer languages, using alphanumeric binary code.

Code is an intermediary translation language that humans use to make computers do things. Coding tells a computer when and how to reboot, start, or function properly. Your smart device, app, and car’s dashboard computer require coding to function correctly.

Coding provides the rules and guidelines for how a computer functions. It is coding that makes computers faster, runs antivirus protocols, or schedules program initiation on future dates in different time zones.

But since computer technology differs by generation, region, and design, there is always a need to update or write new code to keep modern technology functioning and ubiquitously collaborative.

So, what are the benefits of learning to code?

If you are starting a job search for tech jobs, or looking for a job after graduating, learning to code is a lucrative career. The average coder makes over $89,000 annually. The entry-level salary is $67,000. And over 25% of coders make over $116,000 or more.

Coding is the 11th most prominent tech career in the United States. Coders can transfer their skills to other professions, like data science, software developer, or software engineer.

Although coder jobs are not expanding, coders are always in need. Almost 10,000 coder jobs need to be filled annually due to retirement, career transfers, and job losses.

The world can’t function with an extreme shortage of coders at any time.

However, most coders get a Bachelor’s degree in computer programming or computer and information technology. That involves over four years of education.

Hiring managers are now hiring coders with certified training in coding bootcamps. Coding bootcamps are short-term, intensive certification programs that can teach you the basics of coding in three to six months.

Are coding bootcamps worth it? Let’s look at the data.

Sabio Coding Bootcamp has been lauded as the best in the industry for five years in a row. Contact us today to learn more.

What is a Coding Bootcamp?

Most coding bootcamps teach their students how to develop websites and mobile, cybersecurity, and design coding.

You can go in person for training or via remote learning. There are also some so-called “self-paced” coding bootcamps. 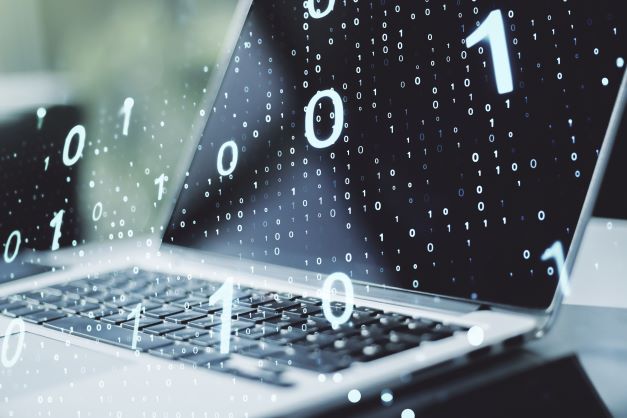 Even though coding bootcamps are not traditional academic programs, they provide the training and certifications that bootcamp graduates can use to find work. Course Report, a coding bootcamp industry review website, states that over 23,000 people became bootcamp students in 2016 in over 44 states.

Coding bootcamps are also becoming popular because of their affordability.

Who are Coding Bootcamps for?

Coding bootcamps are optimal for people with zero skills or experience with computer programming who want to become a coder. 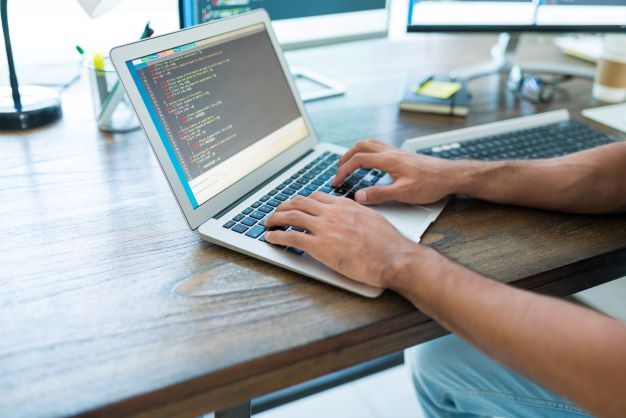 Also, coding bootcamps are convenient for students who want to learn enough coding basics within 17 to 34 weeks to become certified and qualified to attain employment in various tech careers.

Coding bootcamp is also an attractive option for people who don’t have the time or option to go to college for four years.

Coding bootcamp students can also learn on their own schedule in person or online.

Are coding bootcamps enough to get a job?

Over 80% of people enrolled in a coding bootcamp became successfully employed after becoming a bootcamp graduate.

Coding bootcamp graduates can apply for work at companies looking for information security analysts, software developers, web developers, and I.T. managers. However, most of these positions do require a four-year undergraduate degree.

Graduates of the Sabio Coding Bootcamp have been hired at companies like:

Over 32% of hiring managers in tech-related industries hired a coding bootcamp graduate in 2020.

How are Coding Bootcamps Perceived by Employers?

As previously mentioned, over 32% of tech hiring managers have hired a coding bootcamp graduate.

Coding bootcamp is obviously seen as a viable and valuable certification skill by employers and companies.

Are Coding Bootcamps Worth it Without a Degree?

The median salary for a coder with only a coding bootcamp certificate is at least $66,000. Yes, you stand to make a lot more if you have a bachelor’s degree.

But in the tech industry, you can get paid $66,000 as an entry-level salary with only a coding bootcamp certification.

And many coding bootcamps, like Sabio, will assist you in job placement, even if they can’t guarantee it.

How to Get the Most out of your Coding Bootcamp Experience?

Choose a coding bootcamp that has a successful track record of assisting its graduates with employment.

Be realistic about your goals. Even though coding bootcamp is short-term, they are still an intensive training program. You will have to learn how to focus and learn a lot of information in a short time.

Think about what kind of tech career you would like to have before enrolling in a coding bootcamp. Make sure the coding bootcamp you enroll in offers the skills you want to learn.

And make sure you have an interest and passion for learning about coding, even if you have zero experience.

If the thought of learning about various coding languages like C++, Python, SQL, Swift, JavaScript, Scala, and more, puts you to sleep, then coding bootcamp may not be for you.

Are coding bootcamps worth it? Only if you pick the right tech training bootcamp that suits your needs.

Start your tech career as a Sabio Coding Bootcamp graduate in as little as 17 weeks. Contact us today to learn more.