There are endless job opportunities and possibilities awaiting you in the tech industry, provided you position yourself correctly with the appropriate programming skills like .NET. Microsoft's .NET Framework is revolutionizing web development in unimaginable ways due to its versatility. Did you know that approximately 34.2% of all websites and applications on the web run on the .NET Framework? 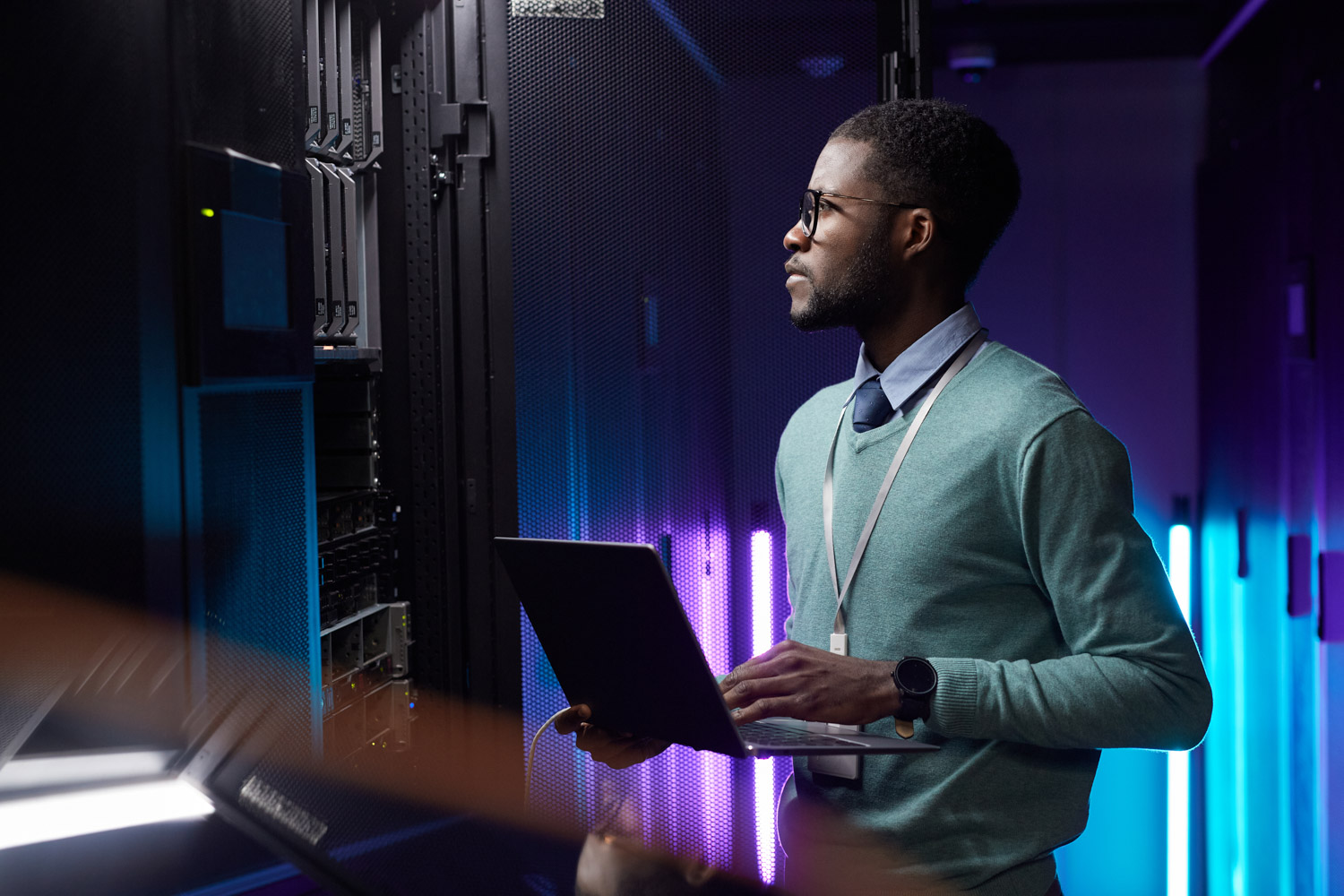 .NET's potential in tech, especially web development, might go unchallenged for a long time due to its inherent multifaceted capacity for developing flexible and interoperable applications and tools –developers can sync these apps and tools to work with and in diverse system environments.

The question then remains how you, as a tech professional or aspirant, can learn and become proficient in the .NET framework. While you can learn .NET on your own, it would be advisable to join a .NET Framework bootcamp program where you'll be able to work with qualified technicians and like-minded professionals. A bootcamp will accelerate your way to getting a .NET certification and build a reliable network as you look to kickstart or change your career in tech.

Now, let's look at everything you need to know about the .NET Framework. 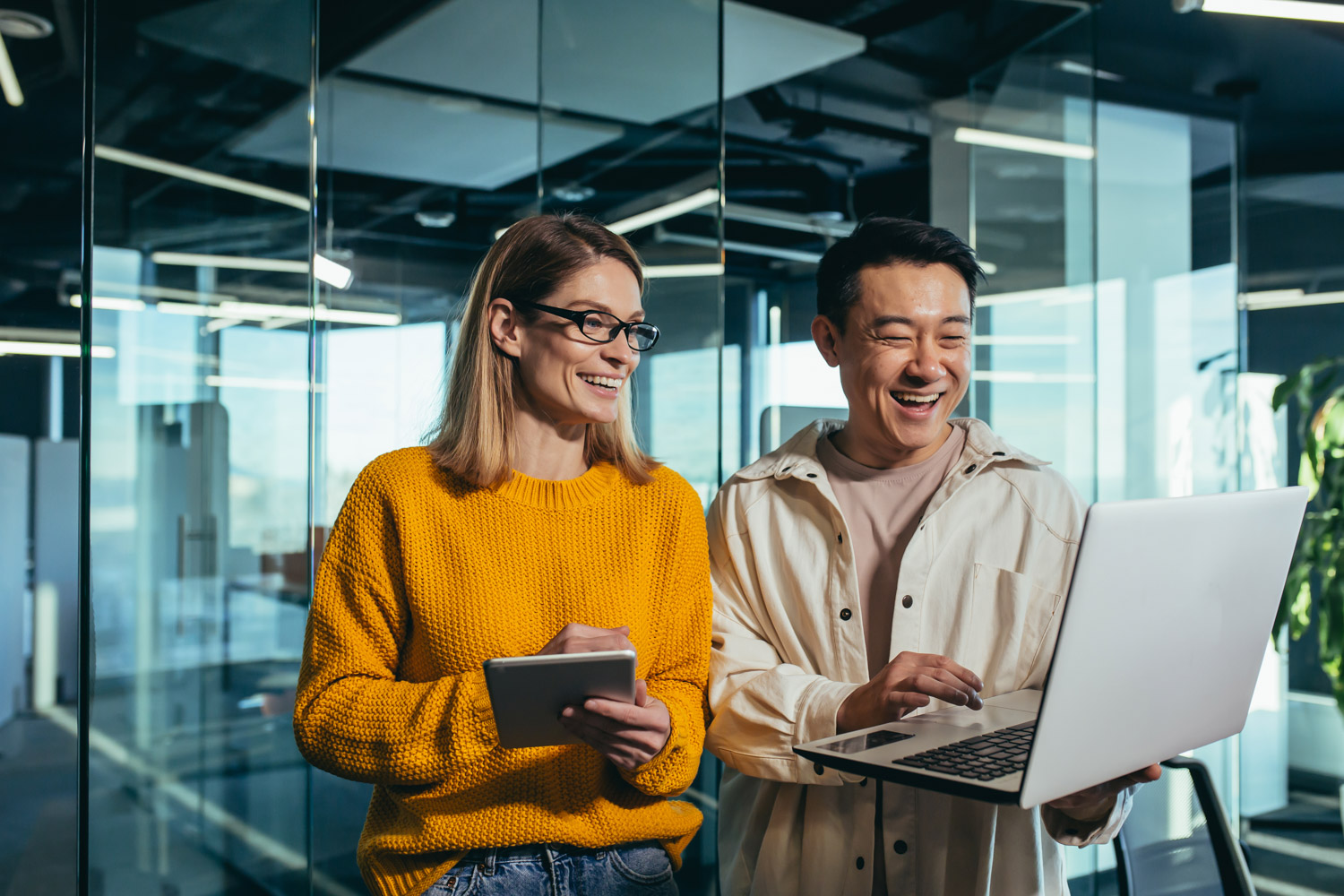 What is Microsoft .NET Framework?

.NET Framework is a free, cross-platform, open-source developer platform for building or developing applications for web, mobile, desktop, games, and IoT, using multiple languages, editors, and libraries. It's a runtime execution environment that makes it possible to build, run, and manage Windows apps and web services.

The framework consists of a common language runtime (CLR)that facilitates memory management and other system services, plus an extensive .NET Framework Class Library, which enables programmers to utilize robust and reliable code when developing apps.

The CLR can be regarded as the execution engine or foundation of the .NET Framework that handles running apps. You can think of the CLR as an agent that manages code, both managed and unmanaged, during execution by providing core services like remoting, memory management, and thread management. It also ensures safety and code accuracy for security and robustness.

On the other hand, the Class Library is a storage or library for tested, reusable code that developers can invoke and execute from their apps. It's a comprehensive, object-oriented collection of reusable code for developing apps. The Class Library makes it possible to develop conventional apps like graphical user interface (GUI) apps and more advanced apps like Web Forms and XML web services provided by new advancements like ASP.NET.

What's New with the .NET Framework?

Microsoft started working on the .NET Framework in the early 1990s under the .NET Foundation. The first version .NET 1.0 was released on February 13, 2002 –its main features were CLR and object-oriented programming (OOP) of web apps. other versions then followed as shown in Table 1.

You can click here for more details on the features of each .NET version.

.NET Framework 4.8 is the last version of .NET Framework. However, it's recommendable to use .NET 5 or later versions for new developments. The .NET foundation services the .NET Framework on a monthly basis to fix security and reliability bugs. Microsoft intends to continue including .NET Framework with Windows, meaning there's no need to migrate your .NET Framework apps.

You can choose any .NET Framework-supported programming language and start building apps. As one of its main features mentioned above, .NET Framework allows language independence and interoperability, meaning you can interact with other .NET Framework apps and components despite their deployment language.

Here's what you need to do to develop .NET Framework apps and/or components: 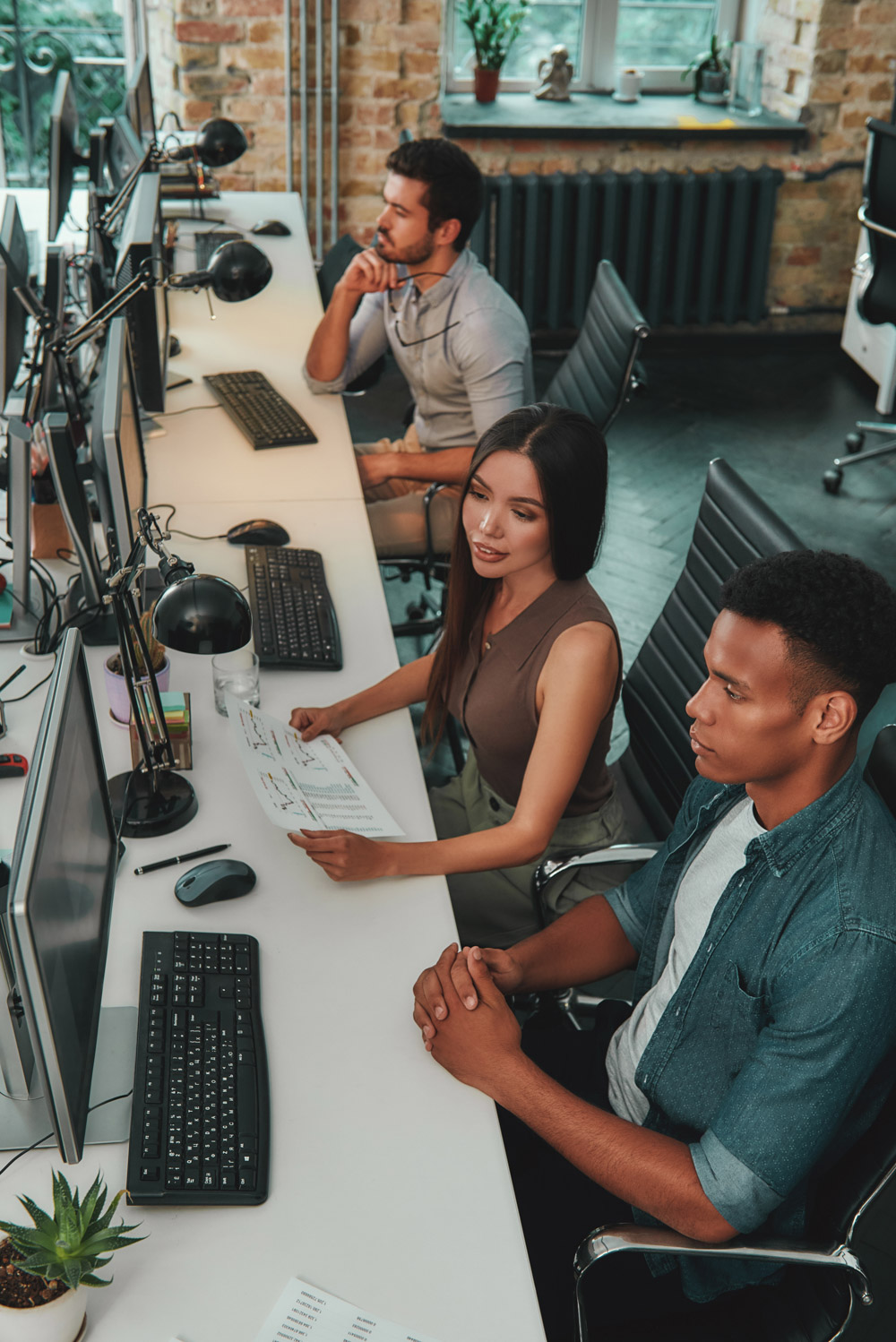 Please don't hesitate to refer to the Development Guide for more details on developing apps on .NET Framework.

What Languages Can I Write .NET Apps In?

.NET Framework is very versatile. Any .NET Framework-supported programming language must adhere to the Common Language Infrastructure (CLI) specification. You can write .NET apps in:

What Are .NET Framework Application Models?

.NET Framework allows you to quickly build many types of apps on top of the following base libraries:

How Does .Net Compare To Other Developer Frameworks?

To compare .NET Framework to other developer frameworks like Angular JS, Node JS, Laravel, and Phalcon, one needs to consider the features and other considerations that set .NET Framework apart. For instance, .NET Framework is currently useable across Windows, Linux, MacOS, and mobile devices with an amazing range of tools and cross-platform capabilities.

Its definitive features, as mentioned earlier, are the following:

.NET Framework is also open source, meaning you can join thousands of developers and companies already contributing to the platform. Its support is also commendable. You can get quick answers from an active community of developers on Stack Overflow.

A career in tech, especially development, is lucrative. You can boost your chances of landing your dream job by equipping yourself with skills in .NET. Microsoft's .NET Framework is an industry-leading framework popular among developers and users for its reliability and wide-scale adoption in small startups and well-established organizations alike. Thus, learning .NET Framework will give a competitive advantage over other developers and software engineers.

You don't have to spend years in college or university to become a competent .NET developer or software engineer. At Sabio, we endeavor to give nothing but the best when it comes to tech training. With our Full Stack .NET Framework Course, you'll acquire the skills of front and back-end development that most employers require in just 13 weeks. You'll be ready to work as a competent software engineer anywhere in the world.

It's a free, cross-platform, open-source development platform for building apps on Windows.

A .NET Framework developer builds or creates apps that can be run on multiple platforms, including Windows, Linux, and macOS.

Active Server Pages(ASP).NET is a component of .NET technology. It's an open-source server-side technology that enables programmers to build powerful web services, websites, and web applications.