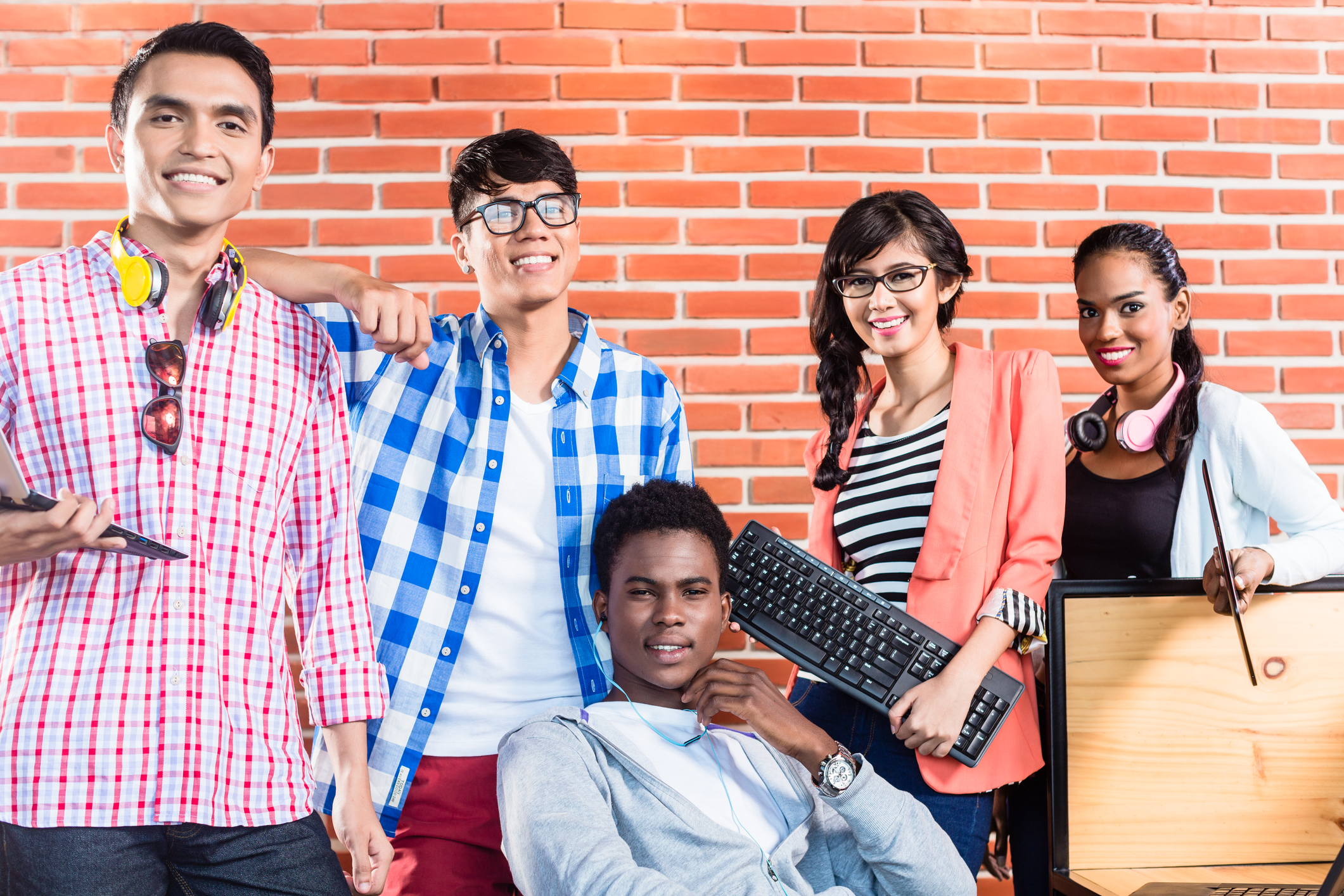 After completing his studies in Boston, Gregorio Rojas, moved to LA where he had a successful career in software engineering. He found that there were a lot of jobs and opportunities in the tech industry and he got to work with big companies like Myspace and TMZ.

What puzzled him was why, despite the large population of minority groups, there was very little diversity, specifically diverse software engineers, in the tech companies that he was working at.

What are the stats?

Gregorio became aware of this lack of diversity over 15 years ago but despite the tech industry claiming to want to change by hiring more people from underrepresented backgrounds, the needle has barely moved when it comes to diversity in tech.

In some industries, it could be argued that fair representation would mean that some people would have to lose jobs so that people of color could be hired but that argument flies out the window when it comes to tech because there are thousands of vacancies in tech, within the US, that have not been filled. 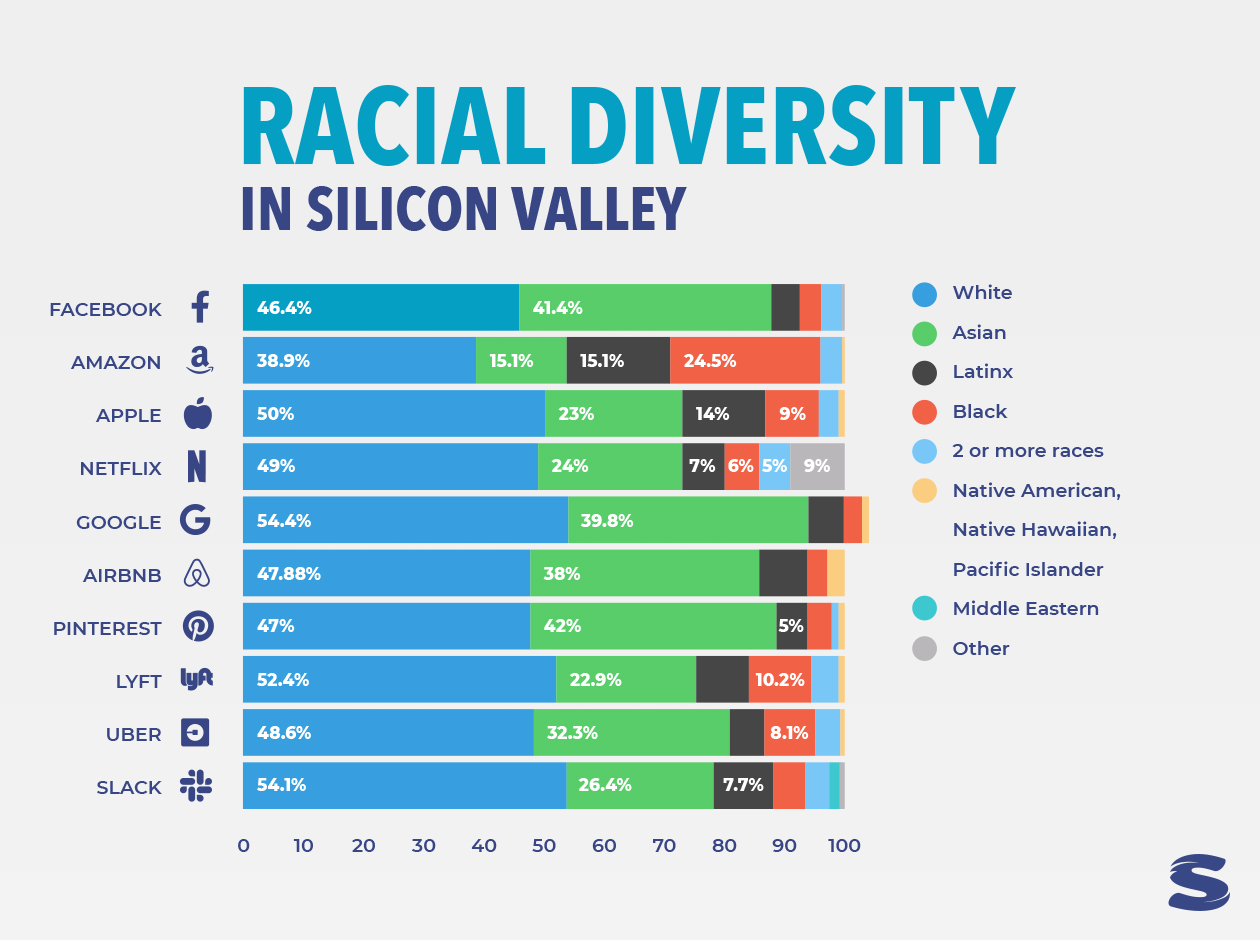 Why Diversity in Tech Matters

Devices and apps do not work as well for nonwhite's because of the lack of diversity in the room when these devices and apps are being made and tested. Voice recognition apps that cannot decipher what underrepresented people are saying, facial recognition apps like video calls that don’t recognize darker skin tones are a few of the issues that underrepresented groups face.

Tech should solve local issues and this is effective when there is participation from the community that you’re trying to help. Food4education in Kenya is a positive example of how people within a community can come up with creative tech solutions to solve their community’s problems. Wawira Njiru, the founder of Food4education recognized that kids in the neighborhood she grew up in were going to school hungry. She had a passion for education and knew that if kids were provided lunch in school, there would be an increase in attendance and performance which has proved to be true.

A foreigner trying to fix the rate of dropouts and poor performance where Wawira grew up, without really understanding the underlying issue, might have contributed by providing more school materials like books but that wouldn't have solved the problem.

Wawira's organization uses Tap2Eat which is a digital mobile platform that uses cutting edge FinTech. Parents contribute $0.15 for the subsidized lunches provided by Food4education. They adopted Tap2Eat because the kids would be given cash by their parents and they would often lose the cash so now the parents pay through the mobile app. 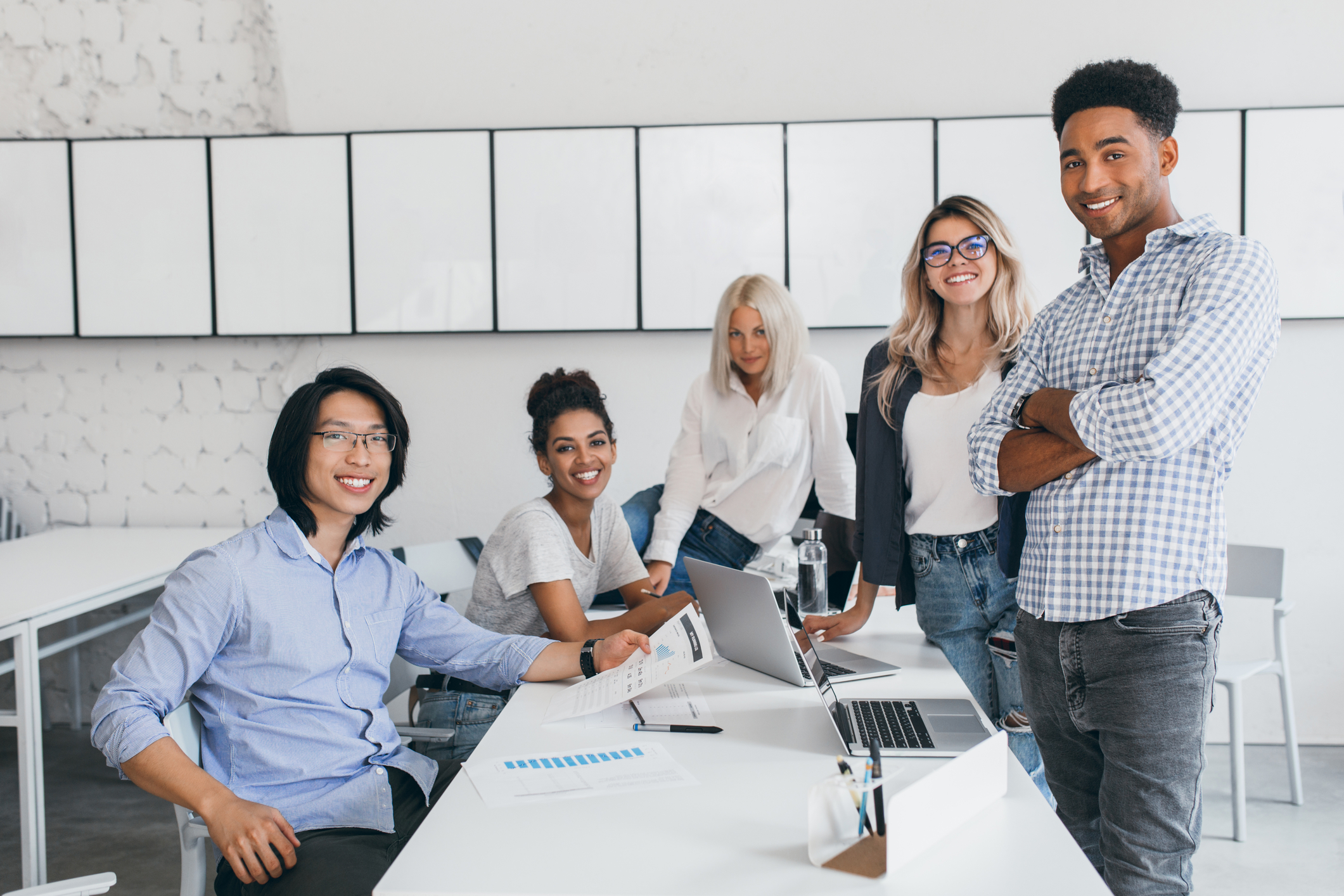 The parents have an account linked to their kids NFC smart wrist band which students use to then Tap2Eat and their parents receive a notification.

Another reason in a sea of reasons for diversity in tech is when qualified professionals from minority groups feeling like they don’t fit in at their workplace because they’re the only person that looks like them. An increase in diversity in the workplace would not only bring diverse ideas but it would increase the retention of minority groups. If there’s only one woman in a tech office full of men, it’s hard to voice issues she may be facing such as maternity leave, needing to work from home because of her kids, needing daycare at work, etc.

According to a Tedtalk by Dr. Nashlie Sephelus, Applied Science Manager at Amazon Web Services AI, some of the challenges people from underrepresented groups face are:

1. Thinking coding jobs are for other people, not for them.
2. They don't have exposure to tech and people to guide them towards tech careers.
3. They lack mentorship.

In addition to Nashilie’s experience:

4. Culturally, there tends to be a bias against women studying in tech. They are discouraged about pursuing it and for those that do, they may have to deal with people asking them whether they will be able to complete the course or work in a tech environment because it’s a man’s job.

5. VC funding for people from minority groups is sparse and loans or credit available to them are highly unfavorable.

6. They aren’t familiar with the whiteboard interviews.

7. According to a CNBC article, “… Finding a mentor or a sponsor within a company can be difficult. Without one, it can be nearly impossible to ascend to a leadership role.”

Looking at a couple of comments on a YouTube video posted in 2017, which discussed diversity, reflects how some people don’t see the need for diversity and why it’s hard for diversity to increase in tech:

- "Diversity... How about the job goes to the most qualified! I'd be embarrassed to say I got hired due to my skin color. Yeah how about hiring the best!.. Diversity is charity for the less talented."

- “You can't give jobs to people that don't have the drive and qualifications to get them. This is a community and culture problem, but it’s far easier for people to blame these companies for their own failure to encourage their children to take math and science seriously, than to do some genuine self-reflection as parents and role models. You want to give jobs to people that lack the skills to do the role then start your own company and risk your OWN cash and reputation. Stop trying to black mail corporations into doing it.”

These comments sound like the, “All lives matter,” retort in response to the Black Lives Matter Movement.

The argument that people from minority groups are not educated in tech is unfounded:

“Among young computer science and engineering graduates with bachelor’s or advanced degrees, 57 percent are white, 26 percent are Asian, 8 percent are Hispanic and 6 percent are black, according to American Community Survey data. At the top 25 undergraduate programs, nearly 9 percent of graduates are underrepresented minorities, according to Education Department data analyzed by Maya A. Beasley, a sociologist at the University of Connecticut.

But technical workers at Google, Microsoft, Facebook and Twitter, according to the companies’ diversity reports, are on average 56 percent white, 37 percent Asian, 3 percent Hispanic and 1 percent black.” - The New York Times.

It’s not token jobs that people from minority groups are trying to attain. They’re just hoping to level the playing field so that they have an equal chance of running successful tech startups and getting jobs in tech.

How Sabio is Helping Increase Diversity in Tech

Gregorio and his wife, Liliana Monge, co-founded Sabio, a premier software development bootcamp, to bridge the diversity gap by creating a training program that catered towards diverse populations. Sabio has contributed to increasing in tech by:

If you’re curious about the programs and support offered by Sabio, visit sabio.la/training