Gen Z, the age group that has grown and thrived on tech. A generation that is not afraid of sailing through uncharted waters or trudging through unexplored trails. Fiercely independent, they are crystal clear about what they want and how to get to it. 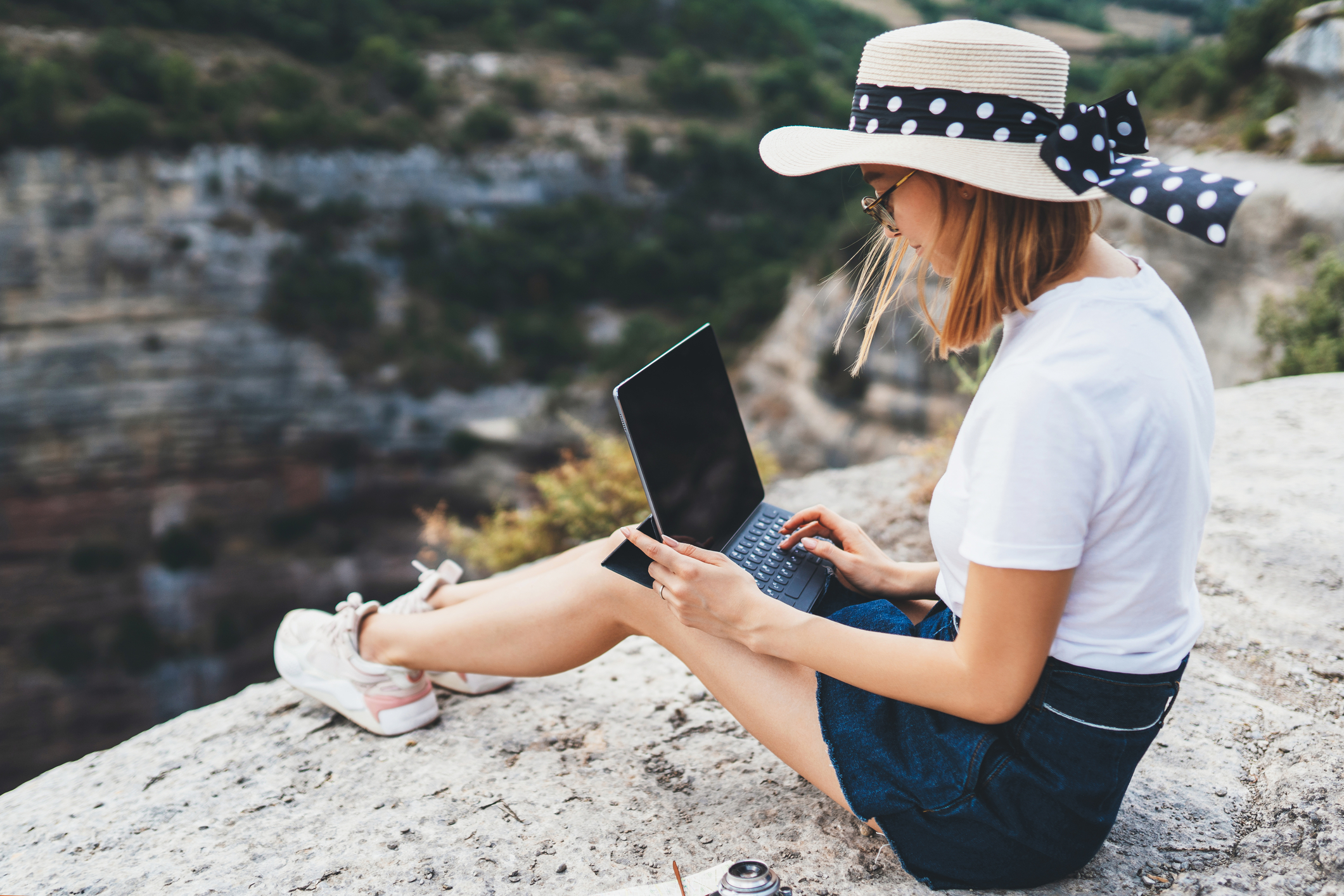 For an insight into the meteoric rise of GenZ in the field of technology, HackerRank recently released its 2020 Developer Skills Report. (https://research.hackerrank.com/developer-skills/2020). This report is the culmination of a survey done with 116,000 developers from 162 countries. They were asked for inputs on coding bootcamps, pay equity, etc. The findings throw light on significant changes in the thinking pattern of GenZ regarding their education and work.

According to the report, the most important form of professional growth is learning new technical skills. Also, the report highlights that Gen Z utilizes bootcamps to learn new skills. Nearly one in six say that they have leveraged various bootcamps for the same. On employment and hiring, the report brings to the table the fact that 1 in 3 HR managers have hired bootcamp grads. Moreover, 72% of the managers that have hired a bootcamp grad felt they were equally or better equipped for the job than other hires. The reasons they elucidate are: Bootcamp grads can learn new technologies and languages faster, they have strong practical experience, and are eager to take on new responsibilities. Consequently, bootcamp programs and their attendance rates have risen 11x over the last decade.

Sabio, one of the oldest software development bootcamps has been a forerunner in this field since 2003. It is founded by Liliana Monge and Gregorio Rojas who were one of the first to identify the lack of technical training programs for Gen Z. To bridge the gap, they have curated and are providing tech-enabled courses on the most-in-demand programming languages. The instructors for these courses are senior software practitioners who have worked in leading global organizations. Thus, they bring in years of expertise to guide and mentor Gen Z.

Innovation is a key factor for sustained growth. In keeping with this dictum, Sabio is partnering with the City of Los Angeles for a program known as “Reboot LA”. Through this, possibly around 28 re-entry citizens would be given training in technical and entrepreneurial aspects. The aim is to assist them to launch their own tech companies and be independent. Thus, Sabio is helping to create opportunities to explore one’s limits and push boundaries.

In conclusion, Sabio is addressing and catering to the needs of Gen Z by preparing them for in-demand high-paying tech jobs. Their remote and in-person technical training conducted by successful engineering professionals provides a fast-track learning path. In their words, they take pride in “cultivating tomorrow’s CTO’s today.”

Wanna try it out? Check out Sabio's Free Coding Courses to give it a shot for free!