The possibilities and career opportunities in tech are limitless, with the world becoming almost entirely technology-oriented. If you're a tech industry professional looking to change or advance your career, then learning and mastering ASP.NET is one of the ways to do so.

Microsoft's ASP.NET enables developers to build robust websites and web applications for business operations, gaming, cross-platform operations, communication, desktop, and cellular devices, redesigning, and upgrading existing platform applications. You can do so much with ASP.NET. Once you become proficient in ASP.NET, you become highly attractive to employers in almost any industry.

So, how can you learn ASP.NET? Learning code has never been easier. You don't have to attend college or spend four years to get a university degree to be able to build applications. While you can learn ASP.NET on your own, it's advisable to join reputable institutions or bootcamp providers. With our online and in-person coding bootcamp, you can learn ASP.NET in just 13 weeks or less, gain hands-on skills, and be ready for the job market.

Please read on to learn more about ASP.NET, what it is, what it's used for, ASP.NET Core, and the benefits of learning ASP.NET.

ASP.NET is an open-source web development platform comprising tools, programming languages, and libraries for building web apps on Microsoft's .NET Framework using various programming languages, including HTML, CSS, and JavaScript. We can further view it as a subset or an extension of the .NET Framework with additional tools and libraries specifically designed for developing stuff on the web, including web applications and websites. It's built to work with the standard HTTP protocol, which is the standard protocol used across all web applications.

While the .NET Framework is used to build a variety of applications and services for Windows, Linus, macOS, Web, and Console, ASP.NET is only used to develop web apps and services on Windows. ASP.NET also allows you to build web APIs and utilize real-time technologies like Web sockets.

What Are the Main Components of ASP.NET?

The ASP.NET Framework architecture is made of the following distinct features: 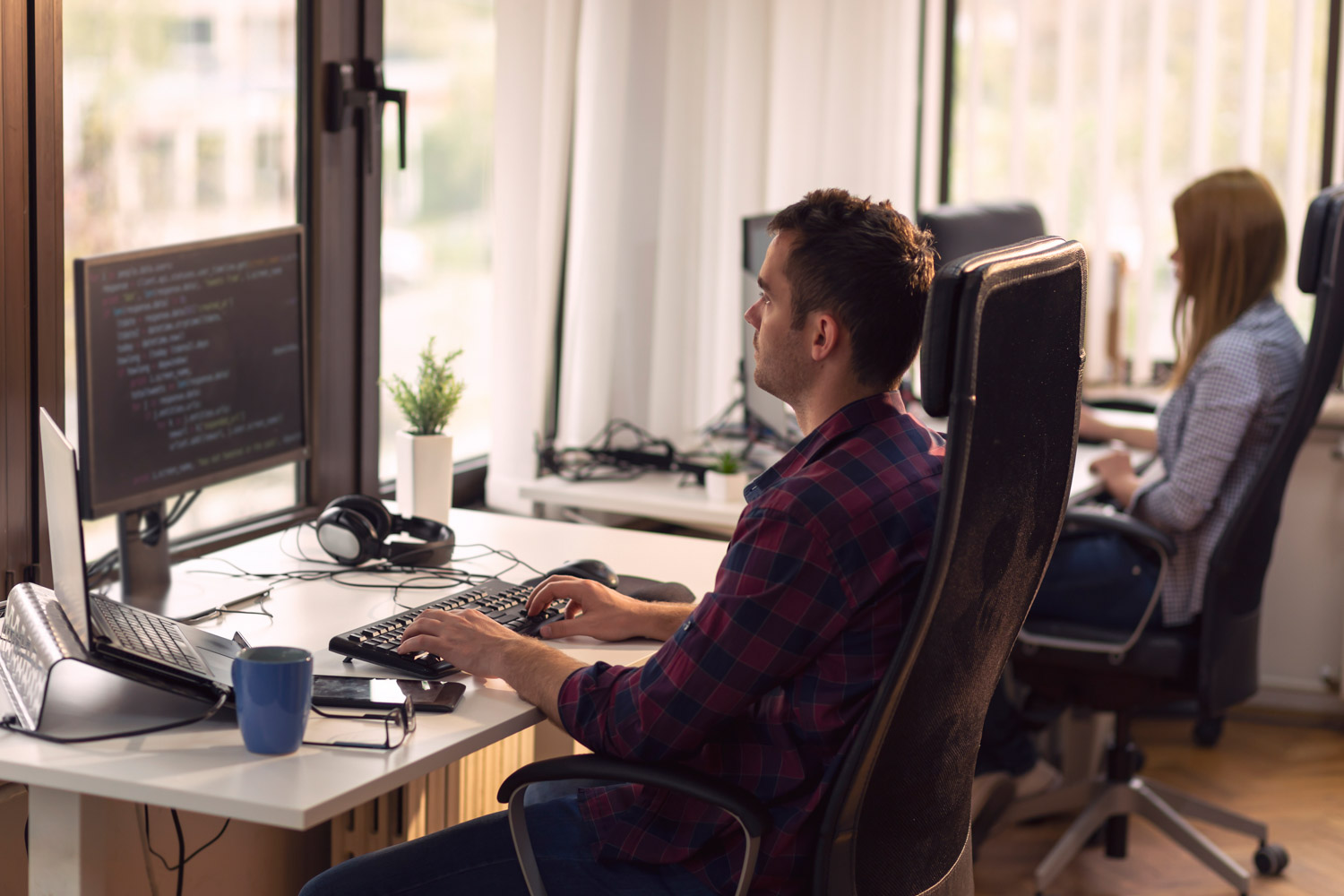 The ASP.NET library consists of the base libraries from the .NET Framework and libraries for common and frequently used web patterns. The Model View Controller (MVC) is a perfect example of the common ASP.NET libraries that allows you to use the MVC design pattern to design web apps and services. With the MVC, you can build web applications composed of three roles: a business layer, a displayer layer, and input control. MVC also enables you to build dynamic websites due to its capacity for fast development.

The Common Language Runtime (CLR) is the engine that runs the ASP.NET Framework, allowing programmers to execute its code using any .NET Framework language. It's the run-time environment in the .NET Framework that's responsible for managing the execution of .NET programs. CLR provides a managed execution environment for running managed code by enhancing security and allowing cross-language integration and interoperability.

Apart from programming languages, CLR, and libraries, ASP.NET also has additional features such as Razor to make web development much more effortless. Razor is a markup templating syntax that allows you to embed server-based code into dynamic web pages. You can also use Microsoft Visual Studio as an Integrated Development Environment (IDE) to effectively develop and execute web applications.

ASP.NET also has an authentication system that includes libraries and templates for logging, thus security purposes. This system comprises multi-factor and external authentications with various platforms such as Google, Twitter, LinkedIn, and more.

Before Microsoft released the first .NET Framework version in 2002, developers used Classic ASP to develop web applications, web services, and websites. Thus, it's correct to say that ASP.NET 1.0 was released in 2002 with the first version of the .NET Framework.

The table below shows the ASP.NET versions history:

The advancements keep rolling. In 2015, ASP.NET version 5 RC1 came and was separated from ASP.NET. In 2016, Microsoft turned to a new project called ASP.NET Core Version. It was meant to replace ASP.NET with cross-platform capabilities, meaning it can run on various operating systems, including Windows, Linux, macOS, and Docker. We'll look at ASP.NET Core in detail later in this article.

What is ASP.NET Used For?

ASP.NET enables you to build web apps, websites, and web services on the .NET Framework. It has tools and libraries designed specifically for developing dynamic web apps and websites.

You can create web applications and websites in ASP.NET using any of the three frameworks: Web Forms, ASP.NET MVC, and ASP.Net Web Pages. While each framework targets a different development style, they all give the full ASP.NET features and benefits.

ASP.NET Web Forms allows you to build dynamic websites using an easy-to-use drag-and-drop, event-driven model. There is a design surface with multiple controls and components that enable you to develop sophisticated and robust UI-driven websites with data access quickly.

ASP.NET Web Pages and the Razor syntax enable you to combine server code with HTML to create dynamic web content. You can also easily and quickly connect to databases, add videos, and link to social networks to create appealing and interactive websites that meet the latest web standards.

ASP.NET extends the .NET Framework with tools and libraries that make web apps and sites development easier and faster with several other advantages:

What is ASP.NET Core?

In 2016, Microsoft introduced ASP.NET Core with interoperability and cross-platform capabilities. Thus, developers can run their web apps on Windows, Linux, macOS, and Docker.

ASP.NET Core is an open-source, cross-platform framework that enables developers to build modern, cloud-based web apps on Windows, macOS, and Linux. It's a redesign or enhancement of ASP.NET 4.x. that comes with various benefits such as dependency injection, high performance, and side-by-side versioning. You can learn more about the benefits of ASP.NET Core here. 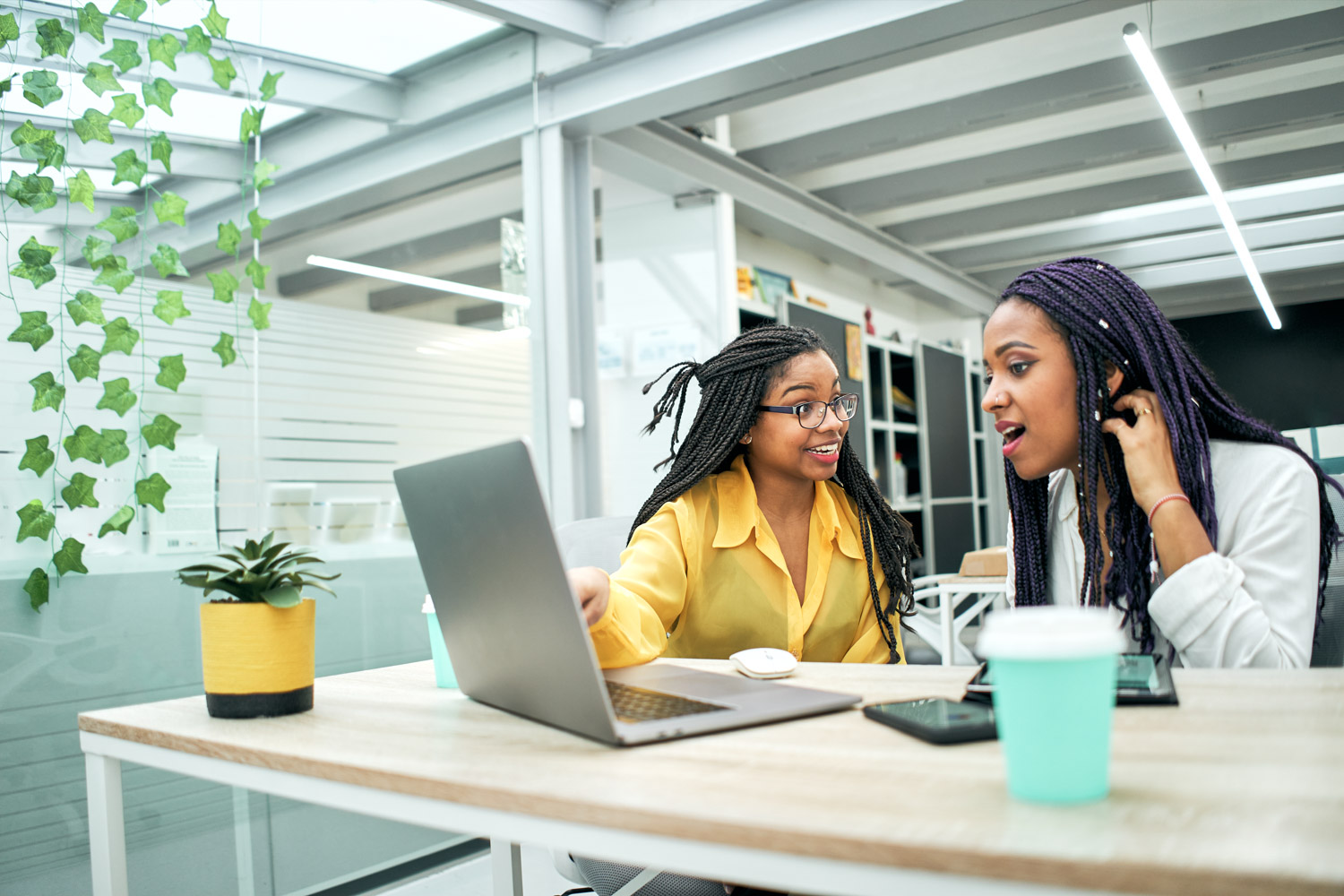 If you're interested in starting a career in or changing to web development, then learning and becoming proficient in ASP.NET will put you at an advantage. ASP.NET is an extension of the .NET Framework that mainly facilitates the development of web applications, websites, and web content. You'll be able to develop robust and dynamic web apps and sites that meet the market's latest web standards and get the chance to work for the organization of your dream.

Learn and Become a Competent ASP.NET Developer With Sabio

Learning code can prove exhausting, especially if you don't have the right help. You can choose to educate yourself, which might not be as easy as it may sound. Besides self-education, you can attend a college or university and get a certificate or degree. But, that's time-consuming and doesn't match your work schedule. You don't have to spend years in school to learn code.

At Sabio, you can learn ASP.NET in just 13 weeks or less. All you have to do is register for our Full Stack .NET Framework Course. We'll equip you with sufficient skills in client-side frameworks, database architecture, APIs, Tools, and soft skills to ready you for that career change or advancement.

Yes and No. ASP.NET is an extension of the .NET Framework with tools and libraries specifically designed for developing web apps, websites, and web content.