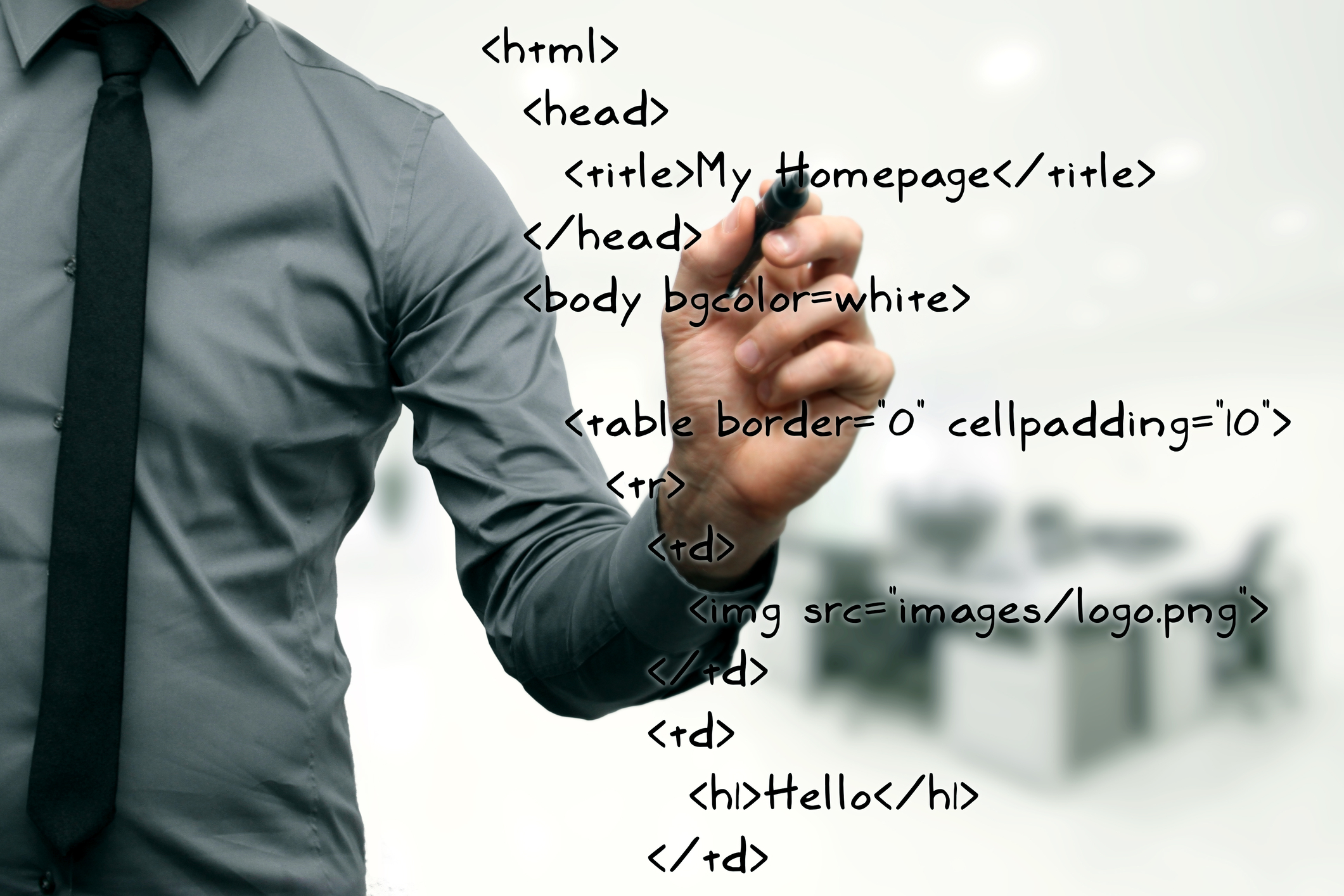 Not quite sure what the differences are between HTML vs. CSS? Both are valuable and essential web languages for creating beautifully designed websites. But several key differences make HTML and CSS distinct but symbiotic languages.

63% of web developers use HTML and CSS, making them the most commonly used web languages. It is essential to understand the difference between HTML vs. CSS.

Hypertext Markup Language (HTML) is the coding language for creating webpages and applications. HTML organizes and formats a webpage using:

But HTML is primarily used for web design and not as a programming language that can create dynamic functionality.

For your webpage to react in a programmable manner, you’ll need to use a programming language with HTML, such as:

Because HTML isn’t dynamic when it interacts with the user like the other web languages, HTML mostly creates the framework for how the page will display or create static webpages that provide information.

HTML uses simple code structures called tags and attributes to layout a webpage. Because it is relatively intuitive, HTML is an easy markup language to learn when beginning website building.

The World Wide Web Consortium (W3C) manages and develops HTML standards and is an excellent resource for learning HTML.

Related Link: Is it the Right Time to Begin a Coding Bootcamp?

While HTML structures the webpage, Cascading Style Sheets (CSS) makes the webpages look pretty. CSS is a coding language that allows you to create uniform styles for HTML elements on a webpage. CSS controls the presentation by designating colors, layouts, and fonts.

Because CSS is a separate language and independent from HTML, you can share the same stylesheet across multiple webpages or tailor webpages for different environments like mobile, laptop, or tablet.

Three Types of CSS Implementation
CSS can be written:

Most websites prefer to use an external stylesheet for simplicity and uniformity across all webpages. External CSS saves a web developer hours of coding by centralizing the website’s style into one document. But inline and internal CSS can be very handy for individual style changes.

W3C also determines the standards for CSS. You can learn all about the different attributes you can stylize or use W3C as a reference when developing a CSS for your website.

What is The Difference Between HTML vs. CSS?

The main differences between HTML vs. CSS are: 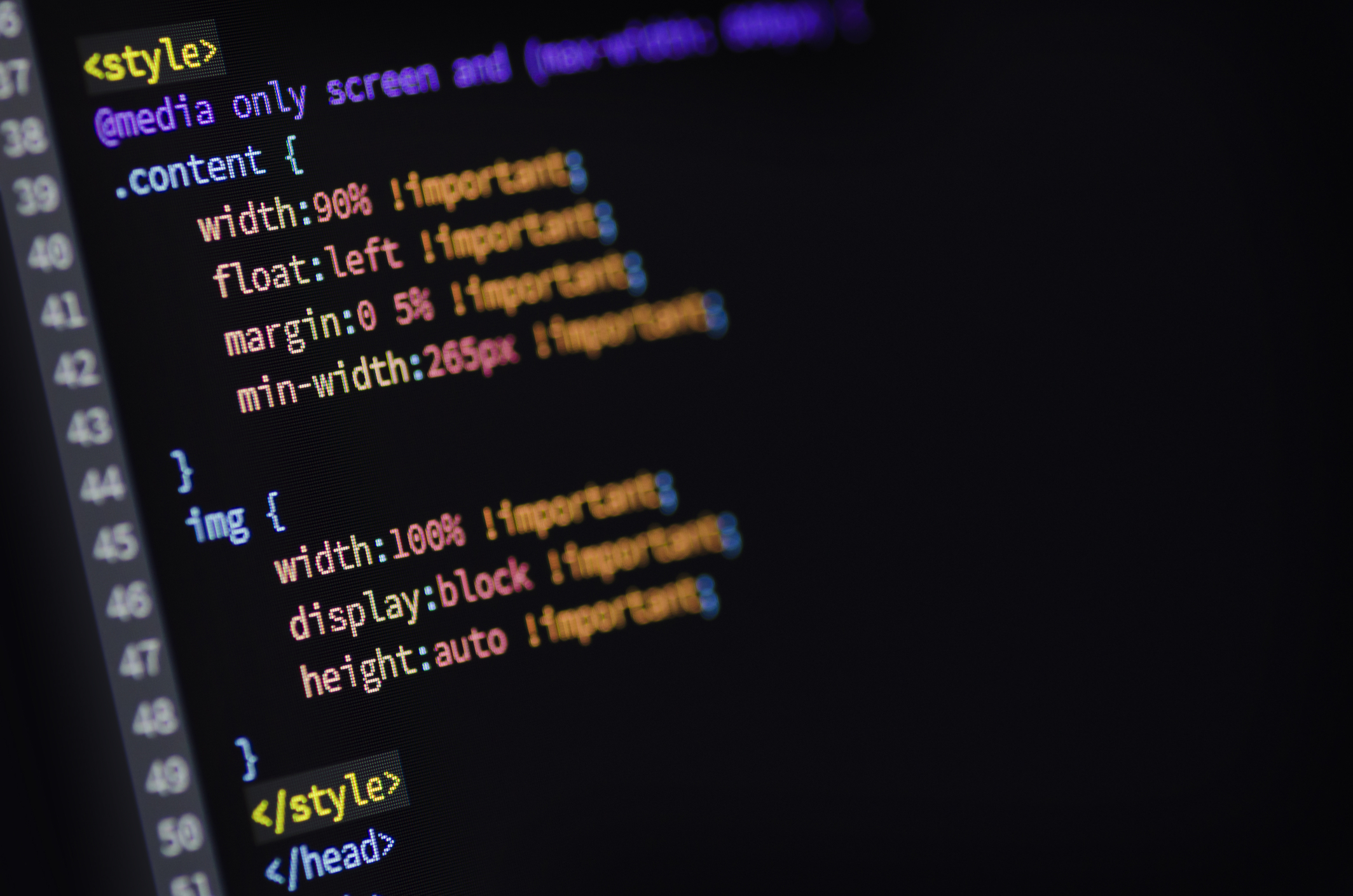 Do you want to become a web developer? Learn more about Sabio’s coding programs.

What Are The Pros and Cons of HTML?

If you want to create webpages, you’ll need to learn HTML, but it does have its limitations. Here are the pros and cons of HTML.

Pros
There are several pros to using HTML for building webpages:

Cons
HTML does have a few cons for developing webpages: 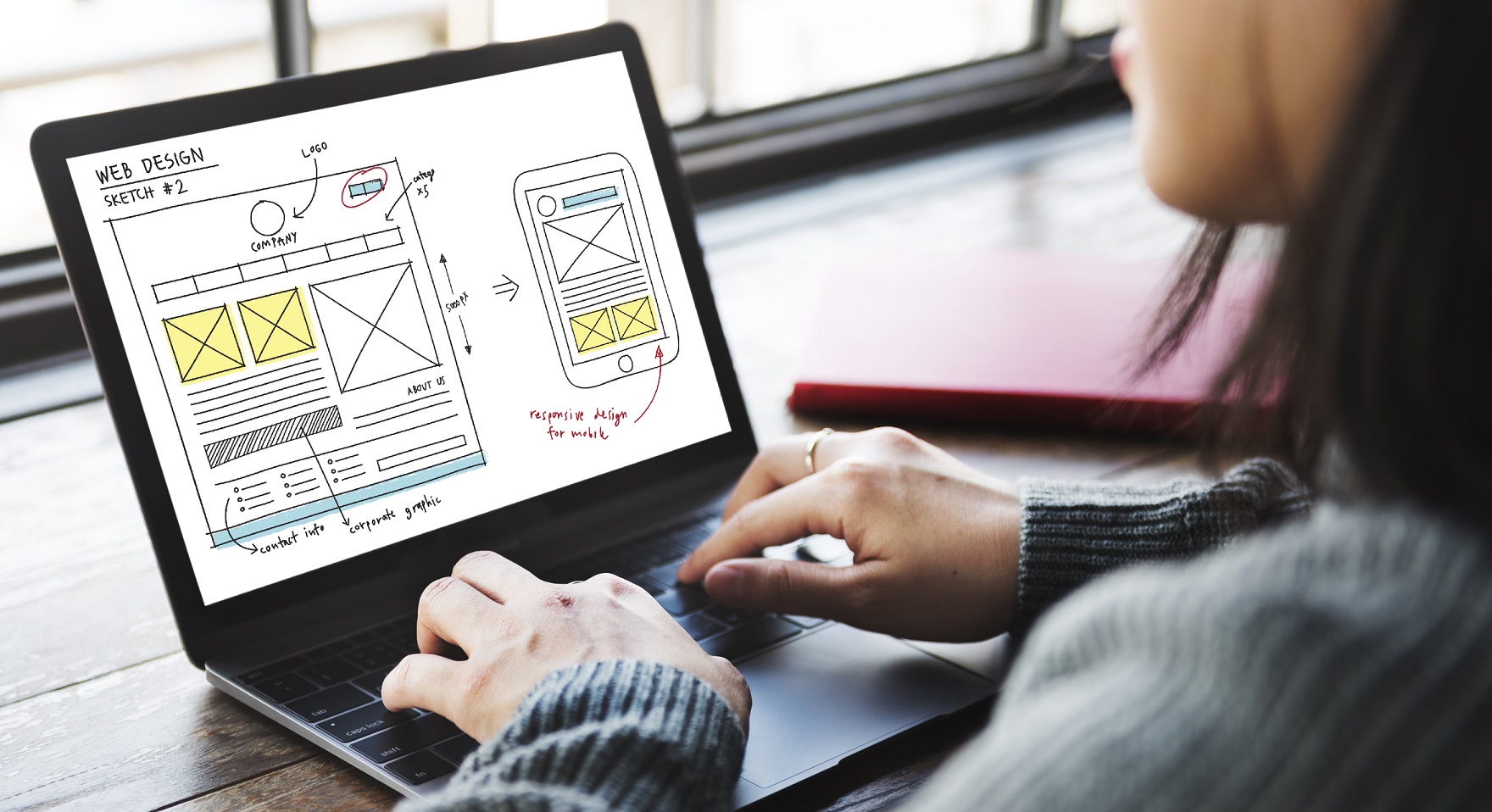 What Are The Pros and Cons of CSS?

CSS is an essential tool of web developers but can also cause headaches. Here are the pros and cons.

Pros
The pros of using CSS include:

Cons
The cons of using CSS:

The Differences between HTML vs. CSS Make Them Stronger Together

HTML and CSS are very different, but they complement one another. CSS creates an easy to manage stylesheet that allows webpages to load faster while presenting a clear style and design for your website. And HTML is your backbone that delivers the content.

If you are considering becoming a web developer or building a website, you’ll want to know both of these web languages. You can learn HTML and CSS quickly by enrolling in a web development class.

Sabio is a leading technical coding school with several campuses in Southern California with remote learning programs. They specialize in Node.js, .Net, Blockchain, and Product Management. Sabio enables people to break into the tech industry.

Do you want to learn HTML or CSS? Apply to Sabio’s 20-week or 24-week part-time full-stack web development program to become in demand in today’s tech industry.