In our third episode of Sabio’s tech series we had Will Jacobson who is a Senior Software Engineer at Currency.

Will was an isotope chemist pursuing his PhD when he dropped out of the program right before his 27th birthday to become a bartender. He didn’t have the drive for long term academia and didn’t feel like his research was valuable. Almost a year down the line, thanks to the advice he got from a friend who was an engineer and several other people in the engineering industry, he joined a Coding Bootcamp where he graduated as a Full Stack developer 4 months later.

Will has interviewed numerous software engineer candidates and was kind enough to share his experience from being on both sides of the recruiting table. 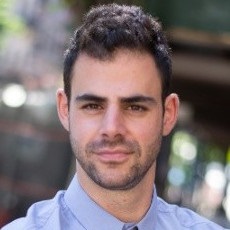 What was the catalyst that pushed you to switch career paths and choose software engineering?

Will had completed two thirds of his PhD program when he had to accept the harsh reality that his heart wasn’t in it anymore. “I was realizing that I didn't love the process enough and I didn't have enough faith that my research was valuable. But that's the only job I'd ever done.”

Bartending was fun for him at the beginning because he got to socialize and was no longer cooped up in a lab. The excitement only lasted 6 months. Bartending began to feel repetitive and uninspiring. He was stuck because he didn’t feel like he had any real skills.

Discovering Coding as a Career Option

He was very vocal about searching for a different career path and luckily for him, he had an engineering friend who showed him what he did. “He gave me a 20 minute JavaScript crash course and it was a little fun. Then I kept bartending. I kept getting sicker of that and I started doing some coder bite problems in the morning before going to my shift.”

Eventually, he decided that a software engineer career switch was the right next step for him. After spending years in school, Will couldn’t stomach the idea of doing another course where he would spend a lot of time in class. He was elated to find out that there were coding bootcamps that only took three months.

The Advantages of Coding Bootcamps

For someone that’s accustomed to the school of thought that higher learning entails studying for 2 or 4 years to get a good job may be a bit skeptical about doing a coding bootcamp within 3 months and the possibility of securing a job that pays a 3 figure salary thereafter. 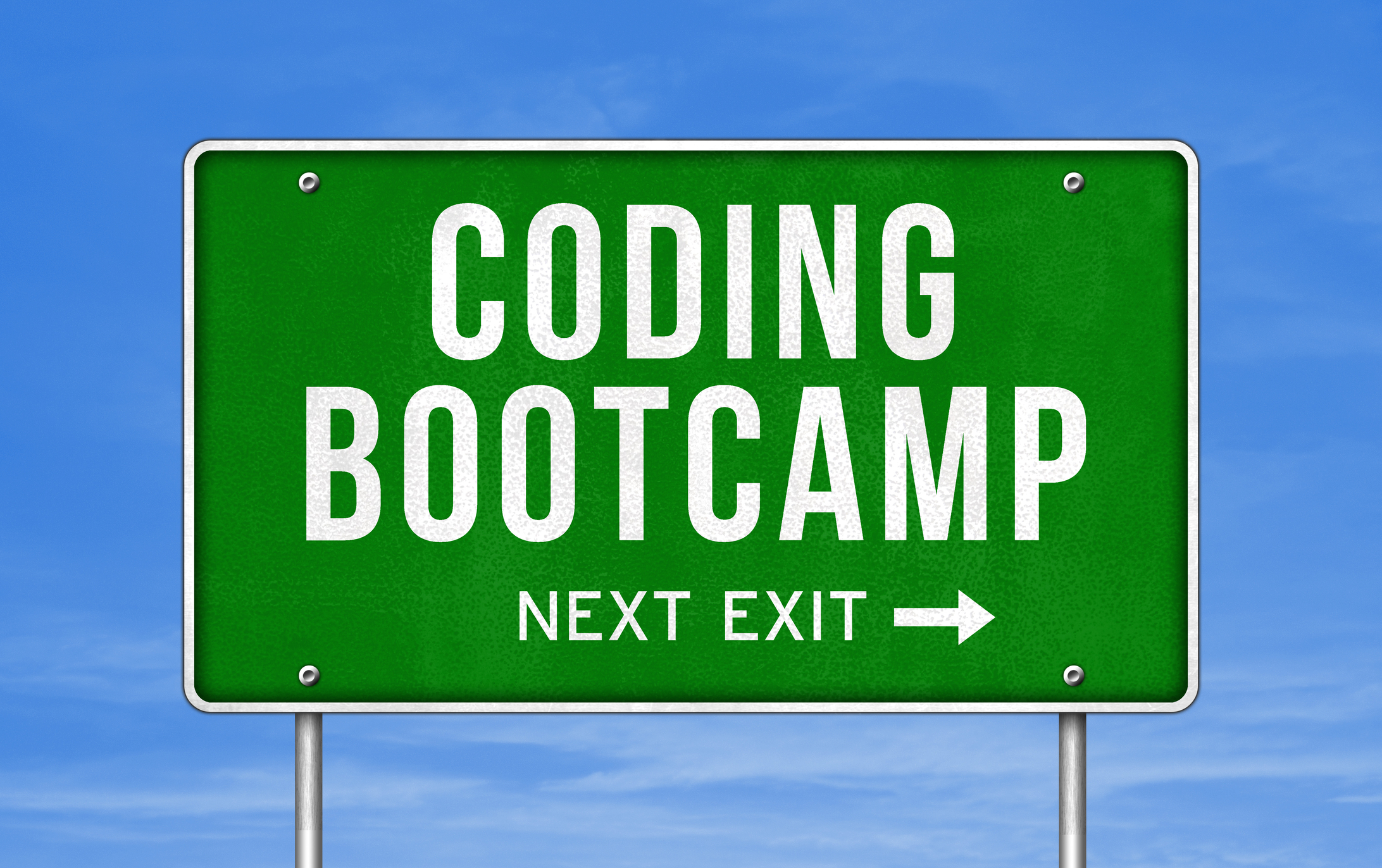 A few of the advantages of coding bootcamps are:

Getting Hired During your First Coding Bootcamp Interview

Hiring Day is one of the best ways to get a job straight out of bootcamp. If possible, find out which companies will be present during the hiring day and prioritize who you want to approach and thoroughly prepare for your presentations/interviews.

Recruiting after a coding bootcamp can be one of the most stressful things. Will recommends to share your project, be thoroughly prepared to present and highlight the different skills you have built.

At Sabio, fellows work on a real project for an entrepreneur which lends them real experience when speaking to companies. Sharing an insightful summary about the product they built gives candidates the differentiating edge in the interview process.

How to explain your career switch during a coding interview

You also have to know how to brand your story in an interview.
For Will, it was about showing his enthusiasm and love for his new career. During interviews, Will painted a picture of how anxious he was to leave his previous vocation in exchange for a career that allowed him to produce impactful and tangible changes. “That's a story that would have people nodding along.”

Every candidate has unique drivers that push you to change careers, however everyone can positively highlight their past professional experiences . For example, if you loved your previous vocation, you can highlight how good you were at your previous job and now you are ready for a new challenge and an opportunity to grow as a professional.

Contact us and find out more about our programs:
https://sabio.la/contact