In programming, frameworks facilitate web developers with predefined codebases that make the development process faster and with fewer complexities. They are abstract or conceptual platforms with generic codes for standard functionalities that developers can selectively change or modify. They use a variety of programming languages like Java, JavaScript, PHP, and Ruby. Frameworks are essential tools in programming that help save time and money.

A framework may constitute a library defined by the principle of inversion of control (IoC). For traditional programming, a custom code calls into the library to retrieve the reusable code. However, with IoC, the framework itself calls on custom pieces of code if necessary. Frameworks can also include support tools, compilers, toolsets, and APIs to develop software and create systems. 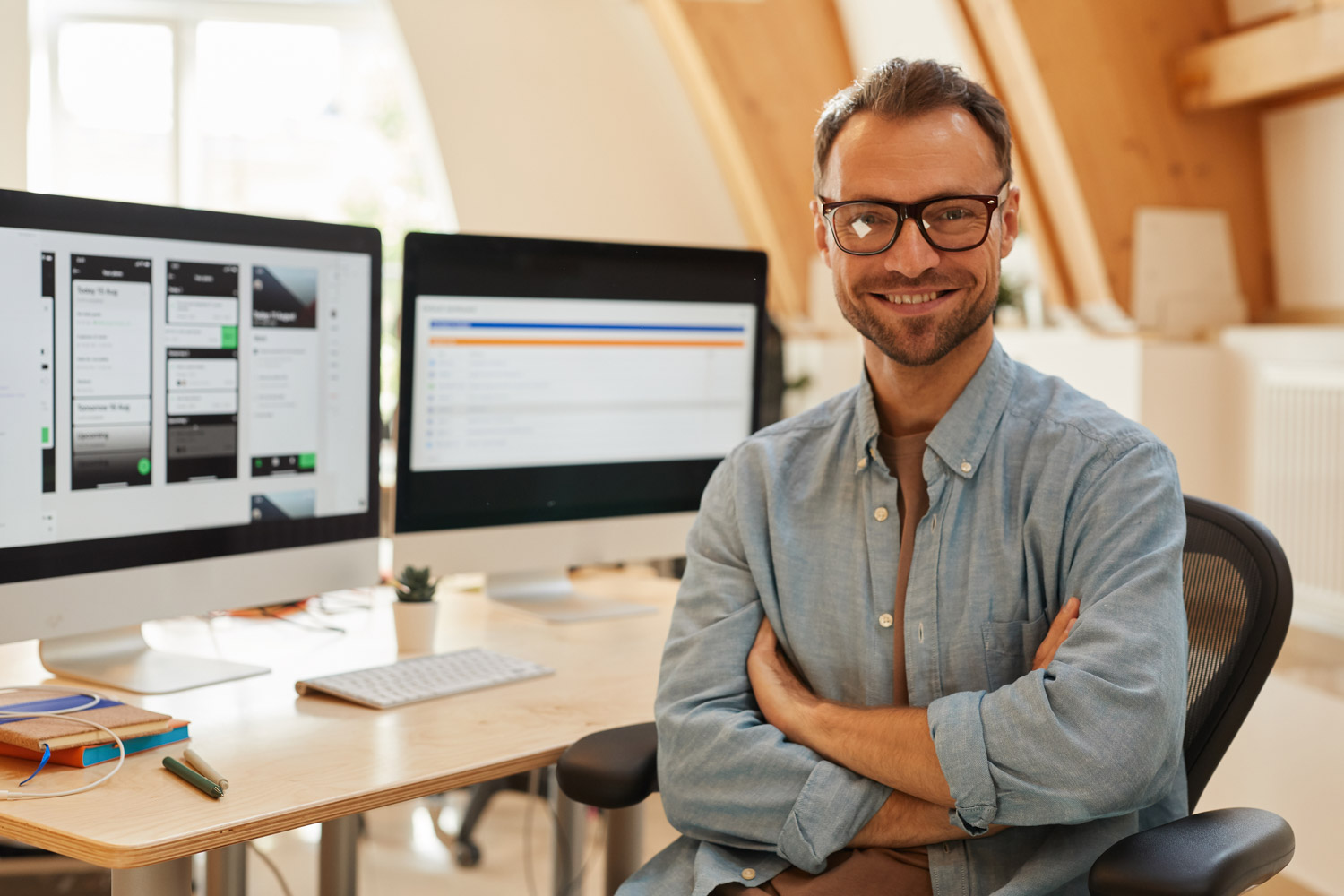 The goal of frameworks is to help in the development process by providing standard, low-level functions and allowing developers to focus efforts on more critical elements that set their projects apart.

What Are Client-Side Frameworks?

In web development, the client-side of things describes everything that is displayed or happens on the end user's device. This is whatever the user sees, be it images, texts, or an application's actions on the user's browser. In addition, the browser interprets programming languages such as HTML on the client's side.

The client-side framework is helping us move away from having all processes happen on the server-side. Instead, it dictates how the web page appears on the user's end as interpreted by their browser. The frameworks also make web pages capable of responding to specific actions. For example, when a user hovers a mouse over a thumbnail, the image expands, and the adjacent thumbnails move slightly to make room for the larger picture.

Client-side frameworks have helped revolutionize how the web works. Before, web pages were just used to display information in simple text. To make the web more interactive, a number of tools were developed and later packaged into reusable packs called libraries. The libraries made it easy to share the tools and, with time, grew to create an ecosystem of shared tools that are referred to as frameworks. 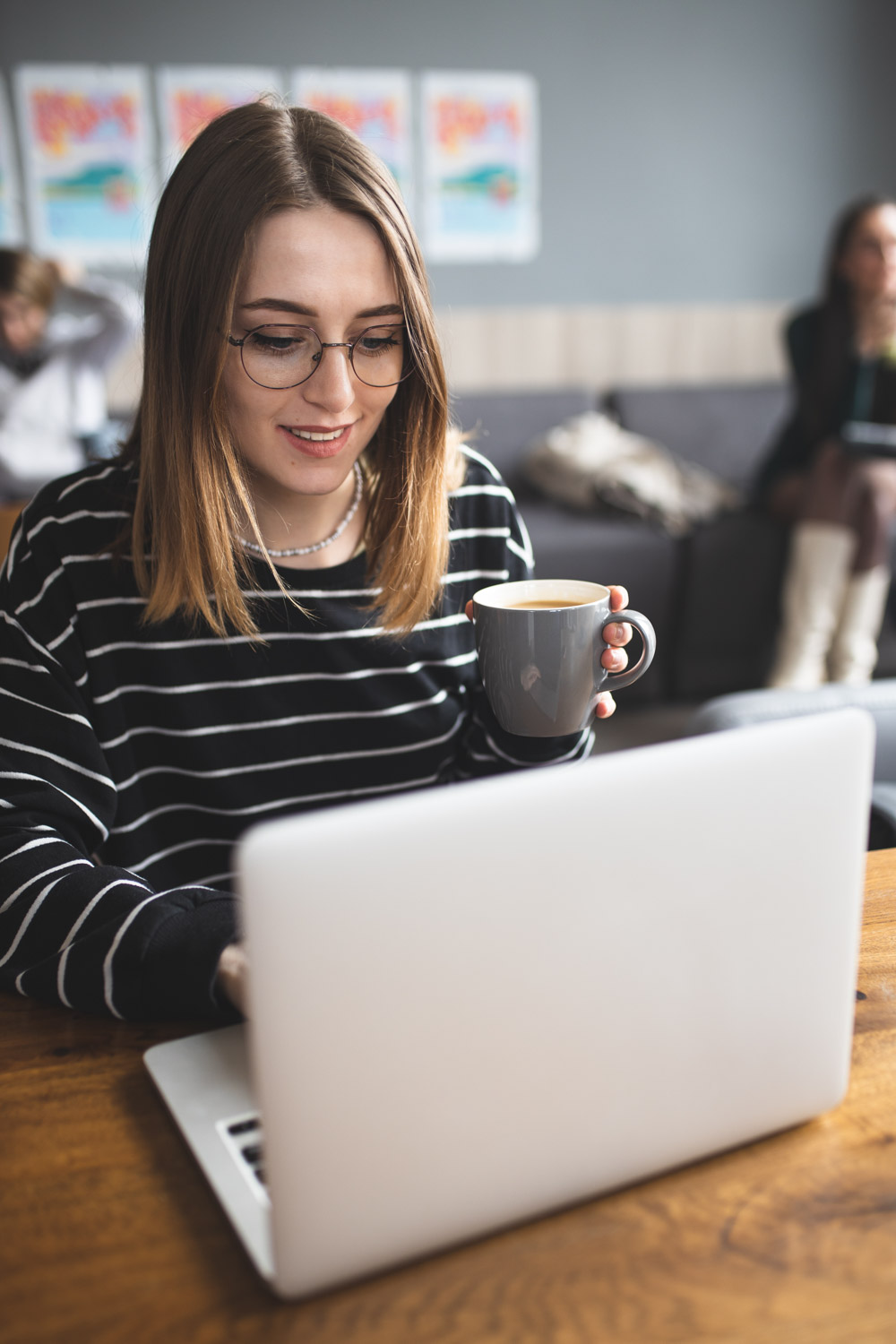 Features To Evaluate When Choosing a Client-Side Framework

Choosing a client-side framework is a critical step in ensuring the success of a web project. However, the decision-making process can be overwhelming with so many options available. To ensure that the framework you choose compliments your project, here are some features you need to look out for.

Remember that the job does not end with creating an awesome framework; you also need to communicate its fundamental ideas. You, therefore, need access to additional learning resources such as demo videos, courses, articles, and books. This provides you with the necessary implementation training to take full advantage of all the framework's features. Remain cautious of frameworks with limited resources and documentation since figuring them out will be an uphill task.

The features to look out for goes back to the project you are working on. First, ensure the framework you choose has sufficient features to support your project. Then, go through the documentation of different frameworks to determine the most suitable.

Even the most feature-packed framework may encounter problems where additional tools are needed. Therefore, choosing a cross-compatible framework with multiple libraries and Remote API is vital.

Select a framework that enhances your productivity and helps you achieve your goal. The best way to tell if a framework offers superb usability is to experiment with it. Use it on a small project while trying out all its features to understand its primary characteristics, potential, and downsides.

While it helps to learn something new, the tried and tested will always stand a greater chance from a business perspective. A popular framework is, therefore, most preferred since many people already understand it, thus a solid support user base.

SSR converts HTML files in the server into actionable information for browsers. Since most web users today are on mobile devices, server-side rendering should be a vital component in the framework you choose to ensure a good user experience.

This is a JavaScript component-based library rather than a framework. It was created by Facebook (now Meta), which also maintains it. React is an open-source library and is among the easiest toolkits to learn. Its key feature is a virtual Document Object Model (DOM) with one-way data binding and uses the JSX programming language.

React lacks some essential features but is compatible with other libraries to facilitate functions such as state management, routing, and interaction with API. It is best for beginners or stem-skilled developers since it itemizes a complex interface and lets users work on individual components.

The benefit of React is that it is cross-compatible with other JavaScript libraries and allows you to write components without classes. You can also easily migrate between different versions, and it has reusable code components. Due to the virtual DOM feature, React works best for complex projects with several blocks that go through variable or binary states.

Angular is an open-source framework based on a typescript and was launched in 2016 by Google. It lets you see both the front-end and back-end of development for immediate synchronization; thus, any change in the back-end instantly reflects on the front end and vice versa. With this framework, you can program unique behaviors of the DOM to create rich and dynamic HTML content.

The benefits of using Angular are that it is backed by Google and has a solid community; therefore, there are plenty of resources. In addition, the server performance is exceptional, and the framework is highly testable with manageable applications. Consequently, it is optimal if you wish to create large, enterprise-scale web applications.

Vue.js is a client-side, open-source application framework. It features virtual DOM, offers great flexibility with HTML and CSS, and has a two-way data binding architecture. The framework is very light, but this does not restrict it. It is flexible to work with other tools and libraries. Another great thing about Vue.js is the command-line interface (CLI), which speeds up web development by offering a variety of plugins, presets, instant prototyping, and an interactive project support tool.

Vue.js works best when you need to build a single-page application or when you need to launch a relatively small project. It easily integrates with existing server pages and offers web developers support through web-pack integration and a range of features like code splitting, bundling, and tree-shaking.

Ember takes pride in providing stability to allow you to accomplish different tasks. It has a two-way data model that lets you synchronize the view and model in real-time. While its mission is to simplify web design, you can also use it for mobile and desktop applications. Developers using Ember gain access to a wide range of templates that reduce coding time. In addition, there are tons of plugins to work with and a solid community with plenty of helpful information.

The architecture of Ember makes it an excellent choice for designing complex and feature-packed single-page web applications for either the client-side or mobile applications.

This light framework is built with the Model View Presenter (MVP) architecture. It relies on Underscore JS and jQuery for library components. Backbone is a good choice if you create single-page applications and synchronize contrasting web application elements with clients. It lets you maintain a clean code since it has clear, easy-to-follow coding conventions that help increase productivity. The framework also uses event-driven communication, which gives you lots of control over any change in view. It also has DOM capability, which offers extra extensibility and versatility.

You need an appealing digital persona to attract and maintain clients in the current digital era. Your web appearance is therefore important, as it is probably the first point of contact with consumers and represents your brand name and value. Client-side frameworks make it possible to build engaging and interactive websites. Some of the benefits of client-side frameworks include; 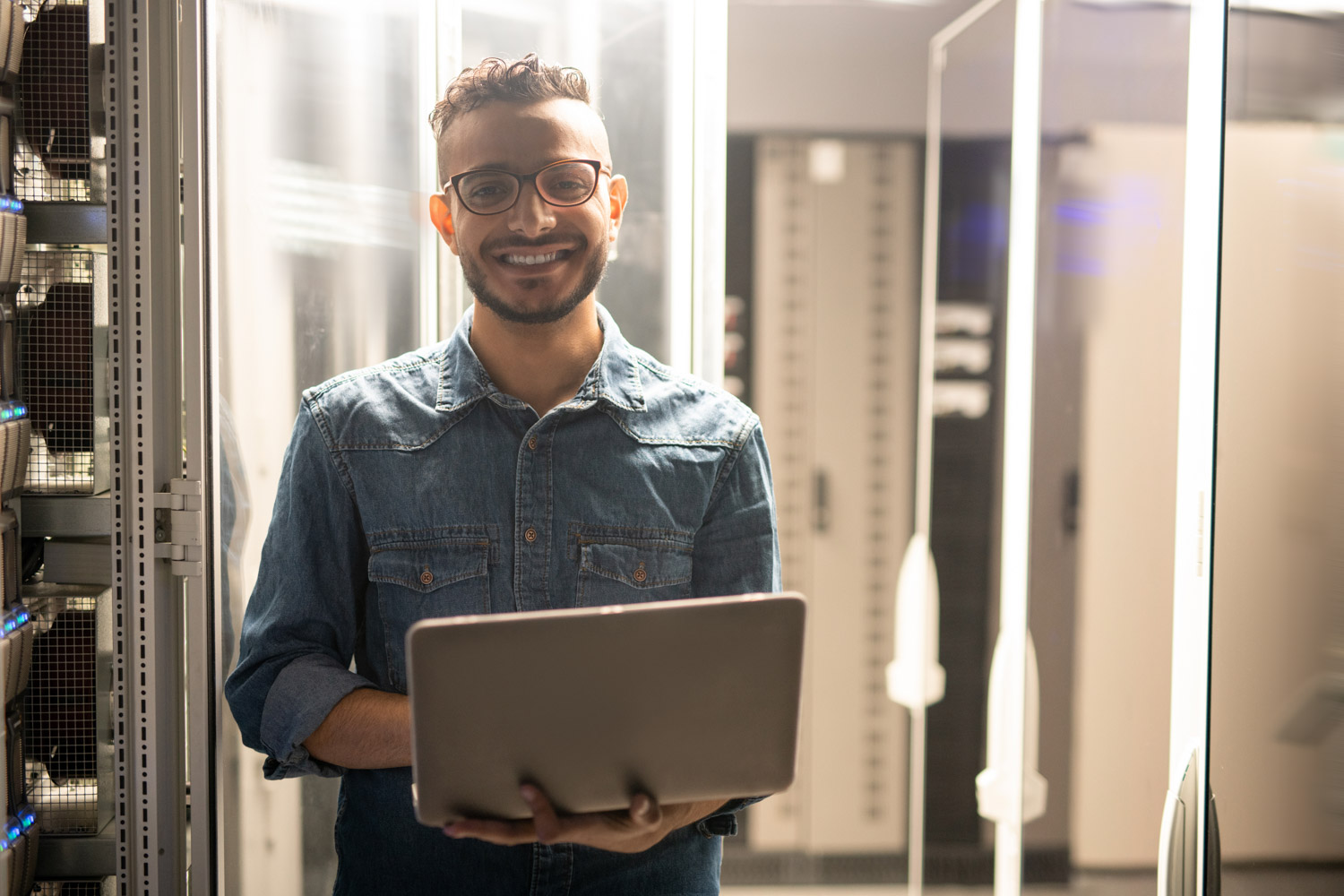 Frameworks are an essential part of modern web development. They offer developers tried and tested tools for creating scalable and interactive web applications. Sign up for our online coding bootcamp to learn more about client-side frameworks and how you can use them to improve your developer skills. You can also visit our website to get free coding courses.