If you want to get started or enhance your skills in data science, software development, computer science, web development, software engineering, and other tech-related fields, coding bootcamps are a great alternative to the conventional 3-4 year college or university degree. You can learn new skills in a short period of time and get ready for the job market in no time.

However, the question remains whether or not a coding bootcamp is worth your time in terms of salary. There's no need to worry. A career in tech is lucrative, and a coding bootcamp, full-time or part-time, is a sure way to increase the probability of earning even more once you're done. But, it's worth noting that your salary after a coding bootcamp depends on several factors, including experience, industry, area of expertise or specialization, location such as state, and education level.

Please read on to learn more about employment probability and the average starting salary after a coding bootcamp.

How Much Money Can You Make After a Coding Bootcamp?

The goal of pursuing a university degree or enrolling in a coding bootcamp is to finish and secure a well-paying job. Coding bootcamp are investments from which one wants positive returns.

Luckily, life after coding bootcamp is always good-looking regardless of these factors, with individuals likely to secure highly-paying jobs after graduation earning an average and median salary of $70,000 and $65,000. But, it's worth noting that your salary after a bootcamp depends on experience, job position, location, specialization, job description, and the position you occupied.

Now let's look at how the starting salary differs depending on these individual factors. 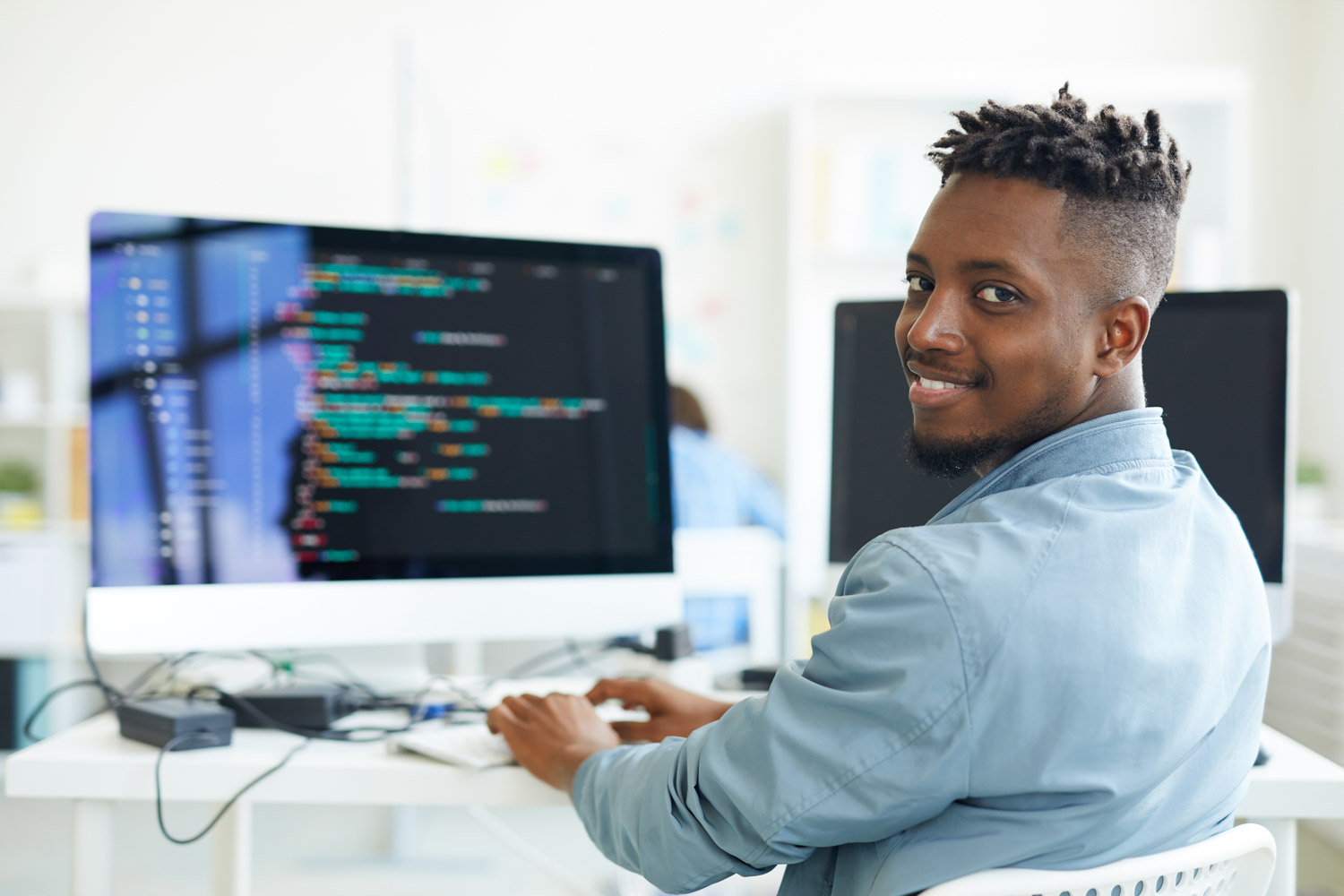 Your starting salary after bootcamp varies considerably with your location since different states and cities have different living costs and wage regulations. For instance, individuals living in San Francisco, one of the world's largest tech hubs, or in large cities like New York are likely to enjoy a higher starting salary. A tech guy in San Francisco can earn an annual average of $155,000, almost twice the national average.

Coding bootcamp graduates in Seattle and New York earn an average of $88,586 and $87,205, respectively. However, it's advisable to factor in the high costs of living in such cities before being lured by the lucrative salaries.

A coding bootcamp gives you the experience that puts you ahead of other candidates, especially if you're just getting started with code –you have an 80% chance of securing a good job after graduating from bootcamp. However, prior experience in coding, programming, or development propels you even further in terms of work and salary.

With prior experience, you're likely to be given a job title, which translates into more responsibilities ad salary. Take, for example, with a 5-year of experience, a college degree, knows several program languages and has graduated from bootcamp. Such an individual is likely to be made a team leader and earn more than someone with a college degree and a graduation cert from a coding bootcamp.

Consequently, your salary changes with job experience. You can expect a 25% increase after moving to your next job from your first job immediately after a coding bootcamp. A college degree, previous job experience, certificate, and specialty, among other factors, will determine your salary increase.

Job progression comes with experience and more value to companies. According to a survey by Course Report, bootcamp graduates (web developers) earn an average of $80,943 per year in their second jobs and $99,229 per year in their third job.

A bachelor's degree in tech-related fields like computer science or IT makes somehow more knowledgeable beyond what is offered in coding bootcamps. Thus, individuals with a college or university degree, in addition to graduating from coding BootCamp, have a more competitive edge in the job market and are likely to secure higher starting salaries than their coding bootcamp counterparts without a college degree.

Besides experience, college degree, and geographical location, area of specialty also affects your starting salary after coding bootcamp. A web developer will earn differently from a data scientist or a security analyst.

Below is a table showing starting and median-level salaries after coding bootcamp for different careers:

Table 2: Starting and mid-level salaries after a coding bootcamp.

Are You Considered Entry-level After Graduating From Coding Bootcamp? 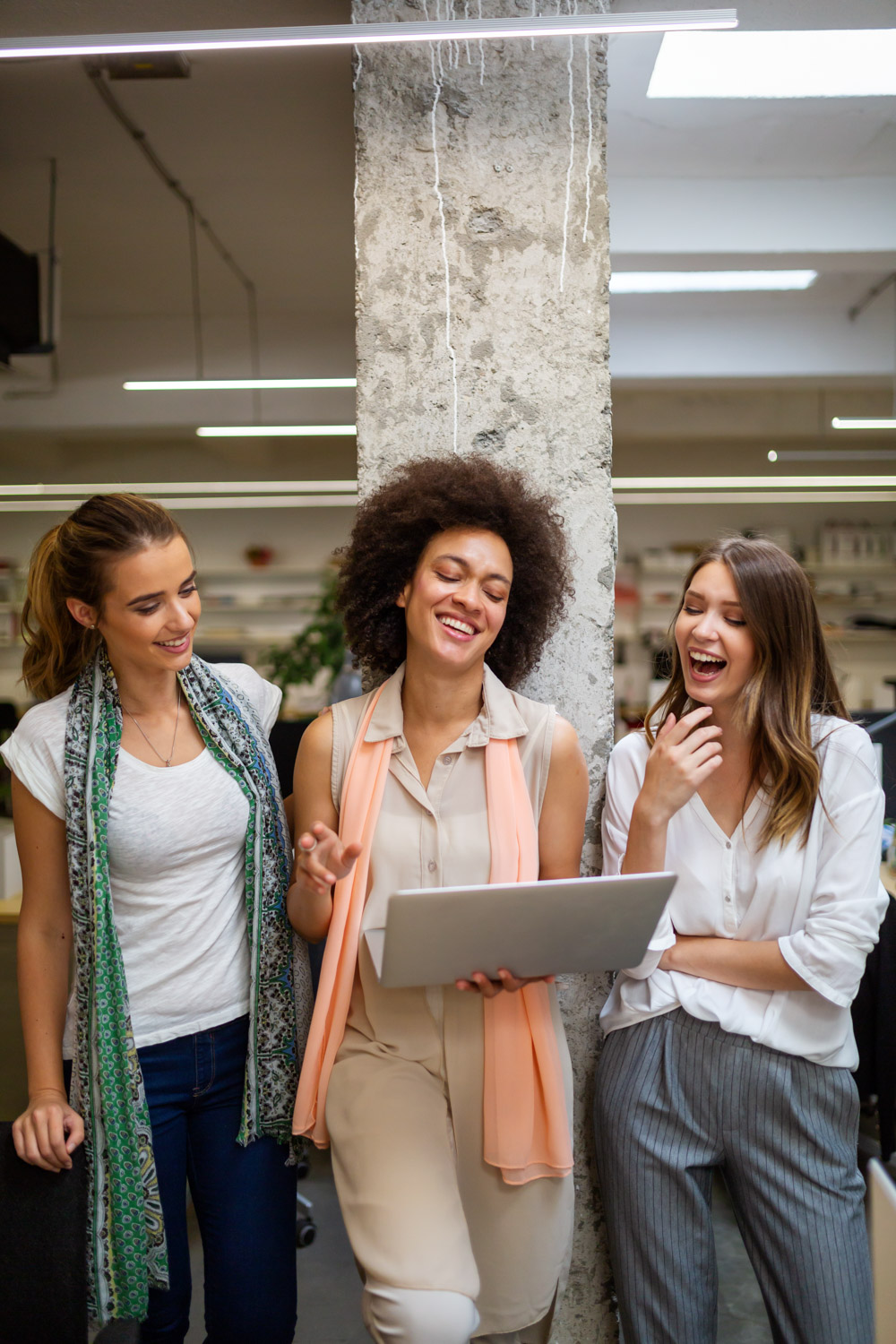 Coding bootcamps are an excellent opportunity for professionals and those who are starting their careers to advance their skills. Not everyone who attends a boot camp is a novice or a fresh college graduate. Anyone can attend a coding bootcamp and development even if they don't have a background in computer-related courses.

Whether or not you're considered entry-level after graduating from coding camp depends on how much experience you had before attending the coding bootcamp. A person who's just learning code for the first time or one who has just completed university or college and has no work experience will be considered entry-level after graduating from a coding bootcamp.

Conversely, individuals with real-life work experience won't be considered entry-level after graduating from a coding bootcamp since they are there to enhance their skills. Their reason for attending bootcamp may be career progressions or changing job positions.

However, experienced individuals may be considered entry-level after completing their coding bootcamp if they decide to switch careers after graduating. They'll be looked at and treated as new entrants since they lack experience in that field.

Can You Get a Job After a Coding Bootcamp?

Coding bootcamps ensure students work on personal and group projects to give them the much-needed and on-demand hands-on experience to ensure you're ready for the job market. However, the employment success rate varies among bootcamp providers. That's why it's advisable to research before settling for a coding bootcamp provider.

At Sabio, we have an 84 percent graduate employment rate. This means that most, almost all, of our students are guaranteed employment after graduating. We're one of the best-rated coding bootcamp providers in the nation. Our students enjoy an extensive network of fellow graduates, alumni, and dedicated career support teams and coaches, increasing your chances of securing a job after graduating.

Is It Hard Getting a Job After a Coding Bootcamp?

As mentioned earlier, a good number of employees fancy coding bootcamp graduates. But that doesn't mean it's easy. You might have to wait for 6 months or 180 months before securing after graduating from a coding bootcamp. However, the wait is worth it once you secure your job as a web developer, data scientist, software engineer, or data analyst.

While you'll learn a lot in a coding bootcamp in a short period of time, you might not learn everything to help you pass all coding tests and challenges. You might also lack professional technical experience, especially if you're just getting started with code. That's why it's advisable to keep developing your skills while looking for a job.

You can even volunteer or develop your own code and put it out there for potential employers to see. Internships and apprenticeships can also come in handy in increasing your chances of securing a job in tech. Also, don't forget to make good use of social media like LinkedIn and other tech-related professional platforms to showcase your capabilities.

Coding bootcamps are replacing or complementing the old education system where you have to spend 3 years or more to get a degree. They are suitable for both starters and practicing professionals who want to advance in terms of job positions or change careers.

A coding bootcamp equips you with the necessary hands-on tech skills to be ready for a job and earn a modest salary of $70,000 per year. However, the salary depends on experience, geographical location, specialization, or career path.

With many employers favoring coding bootcamp graduates, you have the chance to work in high-ranking organizations. All you have to do is enroll for a coding bootcamp with us, Sabio. Given our 84 percent success employment rate, you stand a great chance of securing your dream job with your dream company.

After graduating from a coding BootCamp, you can earn an average of $70,000 annually. But, this depends on factors like experience, career choice, and geographical location.

Yes, you can. But, you might have to wait approximately 6 months to get one.

As a student, you don't earn at coding bootcamps. However, coding bootcamp teachers are paid. You can visit https://www.salary.com/research/company/sabio-coding-bootcamp-developer-community-salary to see how Sabio pays its teachers.