Despite national conversations about gender diversity in tech, women are still underrepresented, underpaid, and often discriminated against in the tech industry, numbers show.

Gender diversity is critical in tech, as it enables companies to create better and safer products that take everyone into consideration, not just one section of society.

Moreover, a 2020 report from McKinsey found that diverse companies perform better, hire better talent, have more engaged employees, and retain workers better than companies that do not focus on diversity and inclusion. Despite this, women remain widely underrepresented in IT roles. 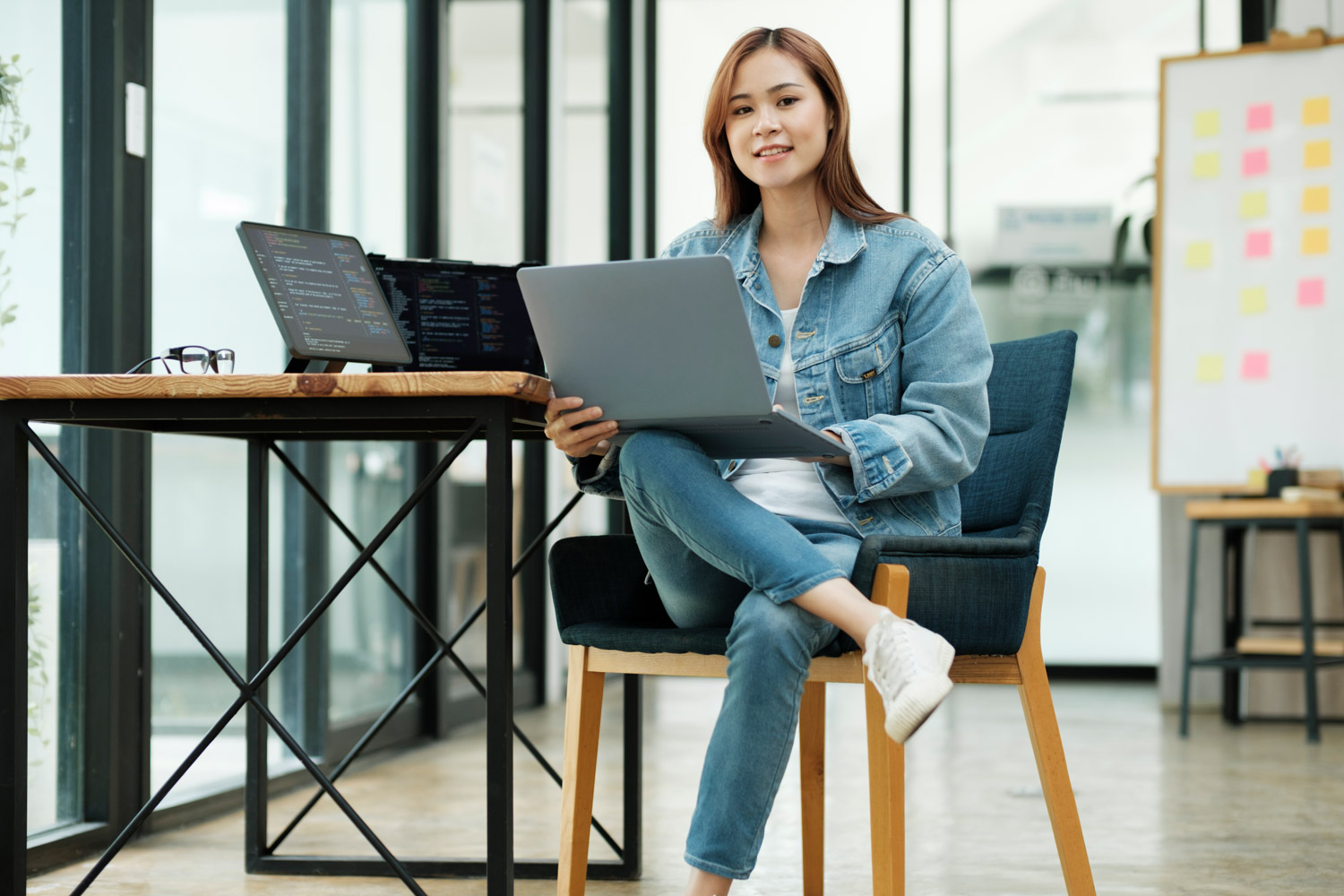 Women make up 47% of all employed adults in the U.S., but as of 2015, they hold only 25% of computing roles, according to data from the National Center for Women & Information Technology (NCWIT). Of the 25% of women working in tech, Asian women make up just 5% of that number, while Black and Hispanic women accounted for 3% and 1%, respectively. All this despite the fact that the growth of STEM jobs has outpaced the growth of overall employment in the country, growing 79% since 1990 while overall employment has grown 34%, according to data from Pew Research Center. Despite national conversations about the lack of diversity in tech, women are disproportionally missing out on this boom.

According to data from the National Science Foundation, more women than ever are earning STEM degrees — and they are catching up to men in earning bachelor’s degrees in science and engineering (S&E) subjects. But when you isolate by field of study, women earned only 19% of computer science degrees at the bachelor level in 2016, compared to 27% in 1997. Still, while women are less represented in undergrad CS departments, those who do pursue computer science degrees are more likely to dive more deeply these days, as the percentage of master’s degrees in computer science earned by women rose to 31% in 2016, up from 28% in 1997.

Women aren’t entering technology jobs at the same rate as men — and one reason can be traced back to male-dominated workplaces. A 2017 poll in the Pew Research Center report found that 50% of women said they had experienced gender discrimination at work, while only 19% of men said the same. The numbers were even higher for women with a postgraduate degree (62%), working in computer jobs (74%) or in male-dominated workplaces (78%). When asked whether their gender made it harder to succeed at work, 20% of women said yes and 36% said sexual harassment is a problem in their workplace. 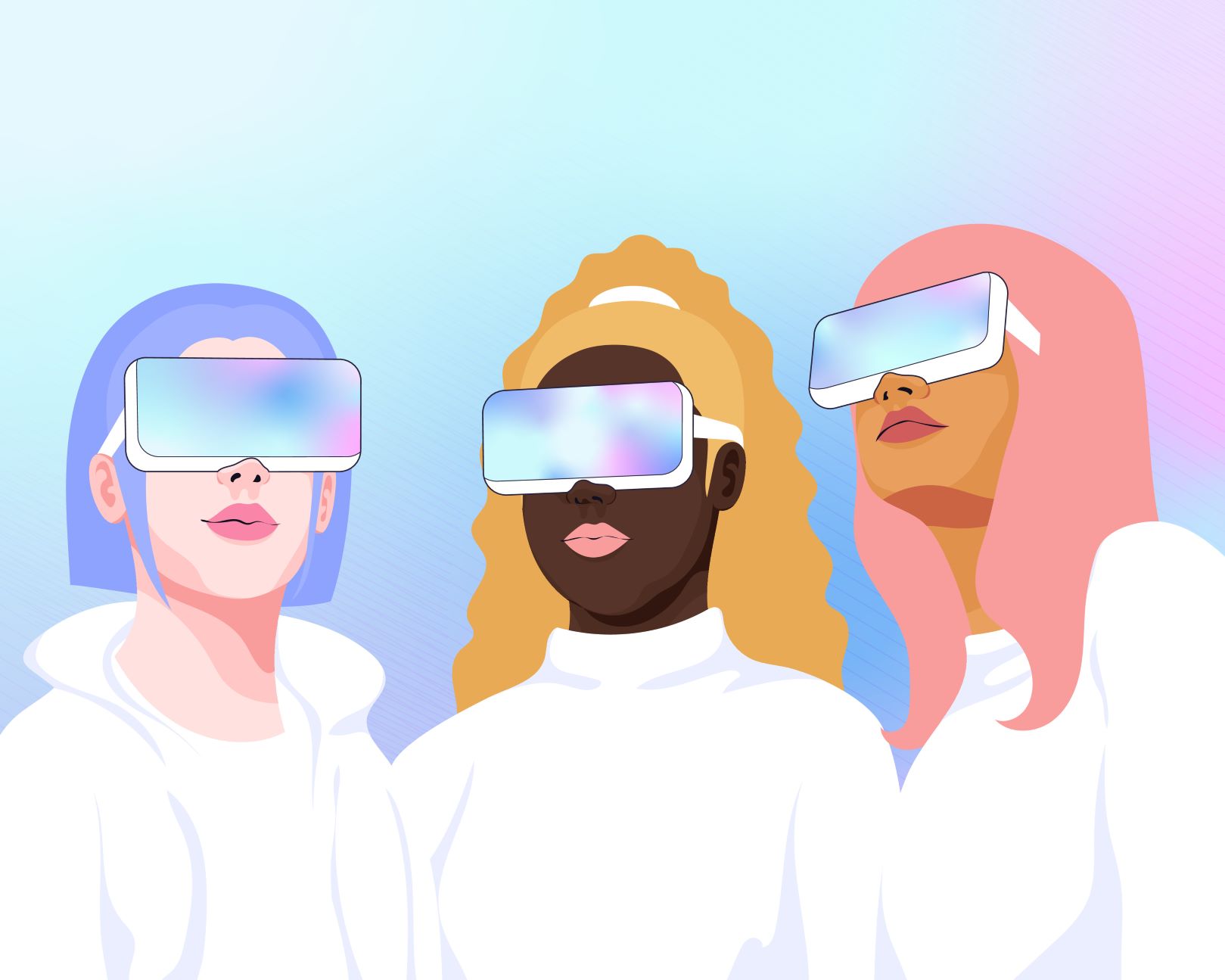 A lack of representation for women in tech can hinder a woman’s ability to succeed in the industry. It can put limits on their opportunities for mentorship and sponsorship and can lend to fostering “unconscious gender bias in company culture,” leaving many women “without a clear path forward,” according to a report from TrustRadius. The report found that 72% of women in tech report being outnumbered by men in business meetings by a ratio of at least 2:1, while 26% report being outnumbered by 5:1 or more.

The majority of women in tech (78%) also report that they feel they have to work harder than their male coworkers to prove their worth. Women in tech are also four times more likely than men to see gender bias as an obstacle to promotion. And for women of color in tech, they are even less confident than white women about their prospects for promotion — 37% of women of color in tech report racial bias as a barrier to promotion.

Women in tech report facing more burnout than their male colleagues this past year. The report from TrustRadius found that 57% of women surveyed said they experienced more burnout than normal during the pandemic, compared to 36% of men who said the same. That might be because 44% of women also report taking on extra responsibilities at work, compared to 33% of men. And a greater number of women (33%) report taking on more childcare responsibilities than men (19%) at home. Women in tech were also almost twice as likely to have lost their jobs or to have been furloughed during the pandemic than men (14% vs. 8%).

Women are not only underrepresented in tech, they are also underpaid — according to a report from Dice, 38% of women report being unsatisfied with their compensation compared to 33% of men. The average salary of a woman in tech who reports being satisfied with their compensation is $93,591, compared to an average $108,711 for men. Although these statistics are trending upward, women still feel less enthusiastic about their senior leadership prospects than men. The report found that 54% of men said they felt it was likely that they’d be promoted to executive management in their company. Meanwhile, only 25% of women said the same, noting a lack of support, self-confidence, and mentorship, as well as feeling the need to “prove themselves more than men to get promoted.”