Originally from Compton, CA, Adrian had very little inklings that he would end up in tech, "I've always been interested in computers but I wasn't really involved in tech during my time in the military. When I was getting out of the military I spent two years as a firefighter, but I realized that because of my family, I needed to find work that offered more flexibility. I thought I would go to college to try and figure it out and since I already knew I was comfortable with computers I took a few software development classes. When the pandemic hit, I re-evaluated my plans and wondered if the college route was the right one for me. I started looking into VET TEC programs, saw that it covered some bootcamps and I was sold."

Even though he was eager to get started, Adrian looked at all his options, "I was checking out a couple different bootcamps. What really stood out to me about Sabio versus the larger ones like Hack Reactor and Galvanize is that not only did Sabio have way better reviews, they actually seemed to care about me. 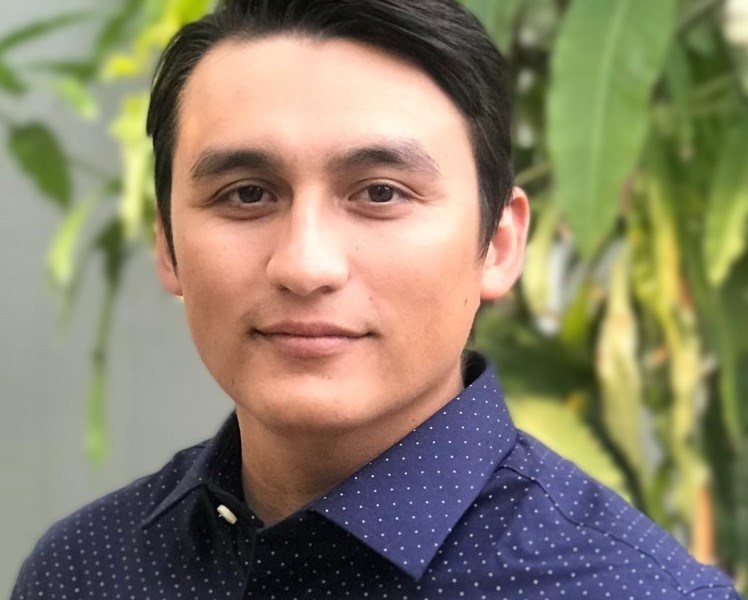 It seemed like Sabio was more of a community that wanted to help you get a job whereas the other bootcamps made it pretty clear that your individual interests weren't their highest priority, or any priority really, they just wanted numbers and money. I'm so glad I chose Sabio too because my inclination was right. Sabio takes care of you during the bootcamp as well as after and that was something I appreciated. When you think about it, there's no incentive for Sabio to help you after that but they do. I'm super grateful for them because going to Sabio has lead me to so many opportunities that I never thought I'd have. I have a skill that I didn't have before and now I have a full fledged career."

Despite the pandemic, Adrian made the best out of his situation, "Firstly, the bootcamp days and hours were nothing crazier than what I already did in the military. I used to work 14 hour days, so 12 hours a day, 6 days a week from home on a computer was completely manageable. It was a great time frame where I was able to pick up a new skill as well as work with a startup company through Sabio. I was able to apply my new skills and gain professional experience and then come out within a very reasonable time frame to then apply to jobs and advance my new career. Sabio had a great way to deal with learning from home as well, they had a great Trello board and it was very easy to communicate with my teachers and cohort mates. I loved our instructor Danny, shout out to his dog Diego. Whenever you had a question, he'd get back to you immediately with an answer, it was awesome support." 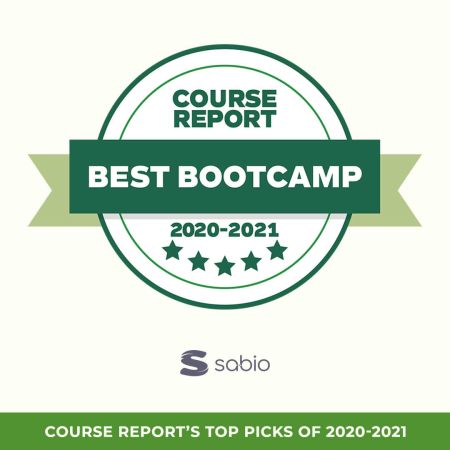 Currently a full stack developer, Adrian has just been accepted in Amazon's elite AWS military apprenticeship, "What was funny is I had just gotten a job at a startup before this all happened where they had asked me to relocate out to Washington. Just as I had started the on-boarding process and signing the paperwork I got a call that Amazon wanted to set up an interview. I really debated if I wanted to add that to my load when I was in the middle of moving and starting a new position but everyone told me I should do it. Liliana (Sabio's co-founder and CEO) and my cohort mates were really supportive and told me I shouldn't pass up the opportunity. After the interview I felt good but I put no stock in it especially after a few days went by. Then five days later I got the call and I was in. It was very surreal. It's still so fresh, I kind of can't believe it."

On top of the moral support, Sabio helped Adrian seal the deal tremendously, "I talked to some of the Sabio fellows that are in the program and work at AWS and they gave me great advice. One of them Pierre who also just got hired on coached me through how I should prepare.

Liliana really went out of her way to get my study guides and connect me to anyone that she could that would help me with advice. It was unbelievable. Now I'm going to be in a paid training program that then leads to a full year old also paid apprenticeship that will turn into a job. Plus, it's in Seattle so I didn't have to change my move. I'm honestly just so excited to gain as much experience and knowledge as I can so that I'm able to hold my own and also teach/help any other veteran that I can break into this field. There's a lot of opportunities here and unless you're doing something technical in the military you wouldn't know that this is available."

To Adrian, the experience at Sabio continues to be life changing, "My entire world has done a complete 180. Now I have a skill that opens up so many different job opportunities, not just one single narrow path. Because of Sabio, I was given the opportunity to apply to different locations, one of them being Amazon. I was encouraged to shoot big which I wasn't expecting to do right away. I don't even know how to explain it…there are so many new things open to me. I can work at one of the largest companies in the US with flexibility and from home. Then, if I ever decide to move on from Amazon, that experience will be invaluable to my skill set and resume. It's opened up so many doors. I never expected to earn this much right out of school, it was a shock. A great shock." 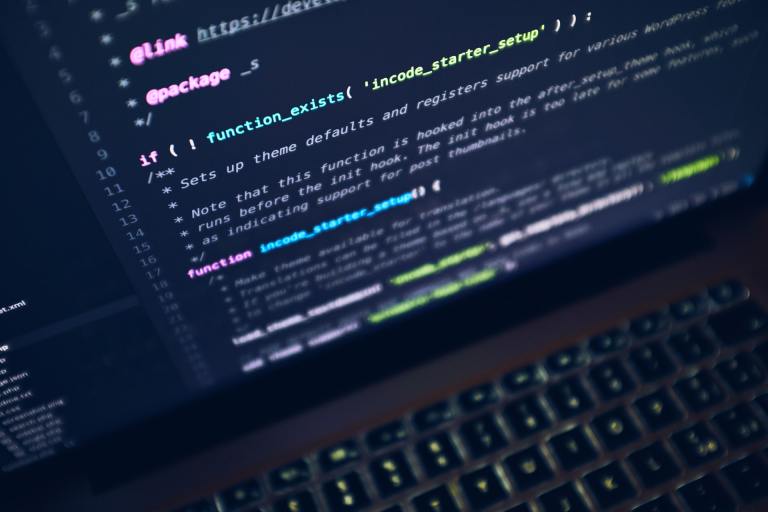 For those interested in Sabio or learning to code Adrian says, "Go to one of their info sessions and don't put it off. When you do go, ask the questions that best suit you to find the best program to take. You can take the PreWork even if you're waiting for VET TEC funding so you'll be ready. If you communicate with the instructors as well as Liliana and Gregorio Rojas (Sabio's Co-Founder and CTO,) they will go above and beyond for you. There isn't a stigma about going to bootcamps anymore, all employers care about is if you can do the work and have the drive to keep going. Also, you gain so much real-world experience going to Sabio that you're very ready to enter the workforce when you're done unlike most of the other bootcamps out there."

"I really enjoyed Sabio," Adrian continued. "It does feel like it's more of a family and is such a close knit and well run organization. I recommend it to anyone I can that has any interest in bootcamps or technology. Sabio helped me out and I want to pay that forward and help people reach out to Sabio so that those new people can progress and get these great opportunities that they might not even know they could reach."