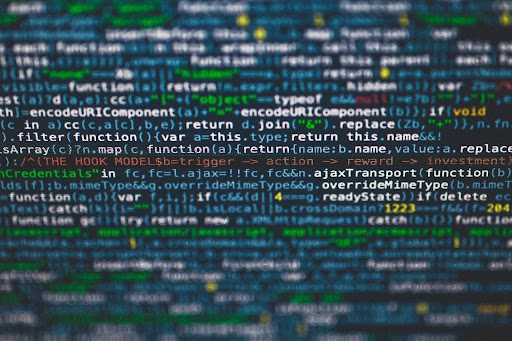 Computer programming is an ever-expanding field, and software developers are in high demand. The Bureau of Labor Statistics projects that the need for computer and IT occupations will grow by 13% in the next decade. The median pay for software developers was $110,140 in May of 2020, with the projected job outlook until 2030 being 22% better than on average. Becoming a programmer means entering a field with great pay and excellent prospects for the future, but if you've never coded a website or built an app, you need to learn the building blocks before you can land a great job in programming.

Why Should You Learn Programming?

By learning a programming language today, you're investing in your future. Our world is becoming ever more digital, from companies expanding their web presences to games offering new, interactive VR experiences and beyond. Programming languages open the door to a career with infinite possibilities. After learning one of these languages, you can code apps or build websites or design games, among many other opportunities in tech. And coding isn't exclusive to the IT industry. Companies in every sector are searching for workers with programming skills. You can land a well-paying job in any industry that interests you or even earn well as a freelancer and take the opportunity to travel the world while working from your laptop.

What Are the Best Programming Languages To Learn?

Beginning programmers looking for a first language to learn will love Python. This language has a clear, intuitive syntax, and its simplicity means you can get up and running faster than with any other language. The "Hello World!" application is simple and easy executable code to write, which is why it's the first code taught to most programmers. It takes 4 of 5 lines to execute in other programming languages, but only one in Python.

Python is also an interpreted programming language, which means that, unlike compiled languages like Java or C++, you can run each line of code immediately after to write it and see the results. You get instantaneous feedback instead of having to write an entire program, only to find out after that you forgot a character somewhere among all that code! So it comes as no surprise that when 909 US developers were asked which programming language was the easiest to learn, they named Python second only to HTML.

Due to its versatility, Python is in demand across many different industries and sectors, from data science and machine learning to recruiting, healthcare, marketing, and education. It's used by tech giants like Google as well as by small businesses and fledgling startups. And it even ranked as the #2 most in-demand programming language of 2020, based on the number of job postings for Python developers on LinkedIn.com. All this makes Python a great programming language to learn, especially for beginning developers and those who want to remain marketable in the highly competitive field of software development.

Google engineers created Go to make their software development process simple, reliable, and efficient. The syntax is simple for beginners to grasp, as the language does not impose strict object-oriented design structures and has no classes. It also does not support inheritance, meaning that programmers can easily modify Go code without grappling with the domino effect of children inheriting from parent classes.

The standard library packaged with Go is comprehensive without being overly complex. Developers can use it to develop robust programs without needing to rely on complicated second libraries. Go also utilizes goroutines instead of threads, which makes the language faster and more efficient. Java allows you to runs thousands or maybe tens of thousands of threads at a time. Meanwhile, you can run hundreds of thousands or even millions of goroutines with Go. This makes Go a powerful language, but it also keeps code neat, clear, and succinct.

While Go is a relatively new language, large international enterprises like Uber, Intel, and Alibaba already utilize it. And of course, if you'd like to work for Google, then Go's an excellent language to learn. It also affords freelancers a generous hourly rate, even those just beginning their careers. According to Upwork statistics, the average hourly rate for Go developers is $44/hr, with many clients willing to pay more than $150/hr. So even if you aren't yet ready to work as a developer full-time, you can make good money on the side as a Go developer.

JavaScript is the world’s most-used programming language. It was also the most in-demand IT skill of 2020, with over 70% of companies looking for a JavaScript coder. Stack Overflow's 2020 Developer Survey also rated JavaScript as the most popular language among developers for the eighth year running, with 70% of respondents reporting that they had used JavaScript within the last year.

If you'd like to work in front-end web development, then JavaScript is an essential programming language to learn, right along with HTML and CSS. The majority of websites, including giants like Facebook, Twitter, and Gmail, utilize JavaScript in their site infrastructure. And while JavaScript may be best known as a front-end language for browsers, you can also use it to build scalable network applications through Node.js. Not to mention, you can code full-scale games in either external game engines or browsers using JavaScript.

JavaScript is also another beginner-friendly programming language with a simple, flexible syntax. And given that all you need to code JavaScript is a text editor and a browser, the bar to entry is also very low when it comes to learning to code in this language.

C#, or "C Sharp," was built by Microsoft as part of the .NET framework for creating Windows applications. It's an object-oriented language inspired by the C language but with improvements made upon the original C. Since its syntax is similar to other C-derived languages, it's easy to pick up for programmers who already know another C language.

C# is an essential language to know for Windows app development. Developers also use it while creating mobile apps and 2D and 3D games on the Unity gaming engine. So if you're interested in VR development, you should also learn C#, since 59% of VR developers code in the Unity engine.

Much like Go, Swift is a relatively new programming language. Apple announced its creation in 2014, and it's an essential language to know if you're interested in developing applications for iOS or macOS. Swift is a language built and optimized for Apple operating systems, from iPhones and iPads to MacBook's, Apple Watches, and Apple TVs.

Swift builds upon Objective-C, and Apple originally intended for it to replace other C-based languages like C and C++. With Swift, Apple attempted to address problems developers had with other C-based languages, such as the learning curve caused by complex syntaxes and conventions. They intentionally designed Swift to be easy to learn, read, and understand, making it another excellent choice for beginning programmers.

Related: Is It the Right Time to Begin a Coding Bootcamp?

Want world-class support while you’re learning a programming language? Sabio offers an intensive, multiphase learning program that teaches you everything you need to know to become a developer, plus free professional development for life!

Why You Should Learn With Sabio

At Sabio, we offer comprehensive education for software developers. Whether you're a coding bootcamp veteran or have yet to learn your first language, we have plenty to offer you.

If you're a programming beginner, we offer free courses in HTML & CSS and JavaScript Foundations. The courses are self-paced, so you can start when you want and finish as you're able. And together, they'll give you a solid foundation in the essentials of web development without you ever having to pay a dime. 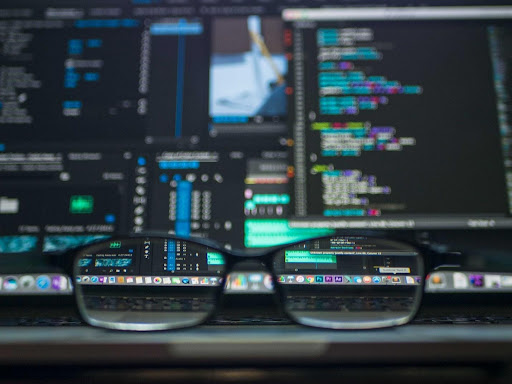 And for those looking for more comprehensive, intensive training, we offer a unique, multi-phase training program that ensures you truly learn and embrace everything you'll need to know to become a successful software developer. These phases include:

You can even earn a Bachelor of Science degree with Sabio, through our partnership with Alliant International University. And we offer financing options for our students that make learning attainable for anyone, like loans through Sallie Mae and Ascent and our deferred tuition program, where you don’t make any payments for your education until you land a job in tech.

Related: The ROI of a Coding Bootcamp vs Online Training 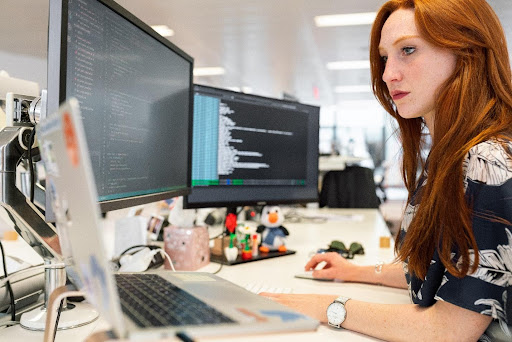 The increasing digitalization of our world means that programming skills are in high demand. Software developers are well paid and enjoy excellent prospects for the future. When you learn a programming language, you're taking the first step towards an exciting and rewarding career in an ever-expanding field.  And attending the right bootcamp can give you the tools and skills you need to land a great programming job right out of the gate, even if you've never coded before.

Are you ready to start an exciting new career as a software developer? Schedule a 10-minute one-on-one with Sabio to learn how their unique training program can help you launch a successful career as a programmer today!