22.2 million jobs were lost during the pandemic and only half of those that lost their jobs have been able to reclaim them. There have been talks of rebooting the economy but cases of COVID-19 continue to increase and there’s uncertainty around when it will end.

One sector that has been resilient during the coronavirus crisis, and has even flourished in some cases, is the tech industry and it is expected to play a major role in rebooting the economy. With a lot of companies going remote and an increase in innovation in technology, with an example being Zoom, online ordering, virtual fitting rooms and more, tech is where people should be honing their skills and seeking jobs.

There were 4.6 million tech job openings in 2019 and on average, tech jobs took about 66 days to fill.

The hardest tech roles to hire are security analysts, data research scientists, and database administrators. Employers were only able to fill less than half of their open positions. The tech skills gap was prevalent outside the US as well in countries like Japan, Finland and Taiwan, to name a few.

There has been a big shift to remote work during the pandemic with tech companies, including Twitter and Facebook, announcing that they would continue to have the option of working from home, post COVID-19.

Due to the COVID-19 pandemic, there has been a significant dip in the number of tech openings but despite the crisis, there are companies that have posted tech openings during Covid and the trend is predicted to increase as the curve flattens.

A growing trend has been noted, where non-tech workers have been acquiring the skills necessary to transition to a job in tech and joining a coding bootcamp like Sabio is one of the quickest but credible methods to acquire professional and relevant tech skills.

Why are Tech Vacancies not Being Filled?

Yup, age discrimination in tech is a real thing. In 2018, a Dice Diversity and Inclusion Report  revealed that, “One in every four Boomers reports having been refused a promotion solely because of their age.” What’s more, the report showed that the concerns around ageism was at 23% at 30 years of age and spiked from 23% to 46% at age 36 to 39 and continued to climb aggressively.

Not only has ageism been a barrier to being promoted but people have been laid off because of it.

Older members of the tech workforce looking for jobs have resorted to removing some of the experience in their resumes so that they can be hired. Some are also not including dates on their education and have found that it’s easier to get work as contractors with less benefits rather than in-house jobs.

Even getting VC funding for startups with minority founders is next to impossible because the VC world is majorly a white man’s club and you need to know people in that circle to back you up when you’re looking for funding.

Women in computing roles have decreased by 10% from 1991 to 2018. Close to half of women have faced discrimination or harassment in the workforce and have left because of it.

The pipeline issue is both a race and gender issue. Despite the number of women and minority groups who graduate from tech related courses, it doesn’t correlate with the percentage of those that get hired or promoted to executive levels. The higher up the hierarchy you get, it becomes startling just how few women and minorities are present.

The pipeline issue is one that also presents itself before university/college: Girls are discouraged from pursuing STEM subjects because of the stereotypes around it and Blacks and Hispanics have less access to computers both at home and in school.

This contributes towards ageism, gender bias and race bias. 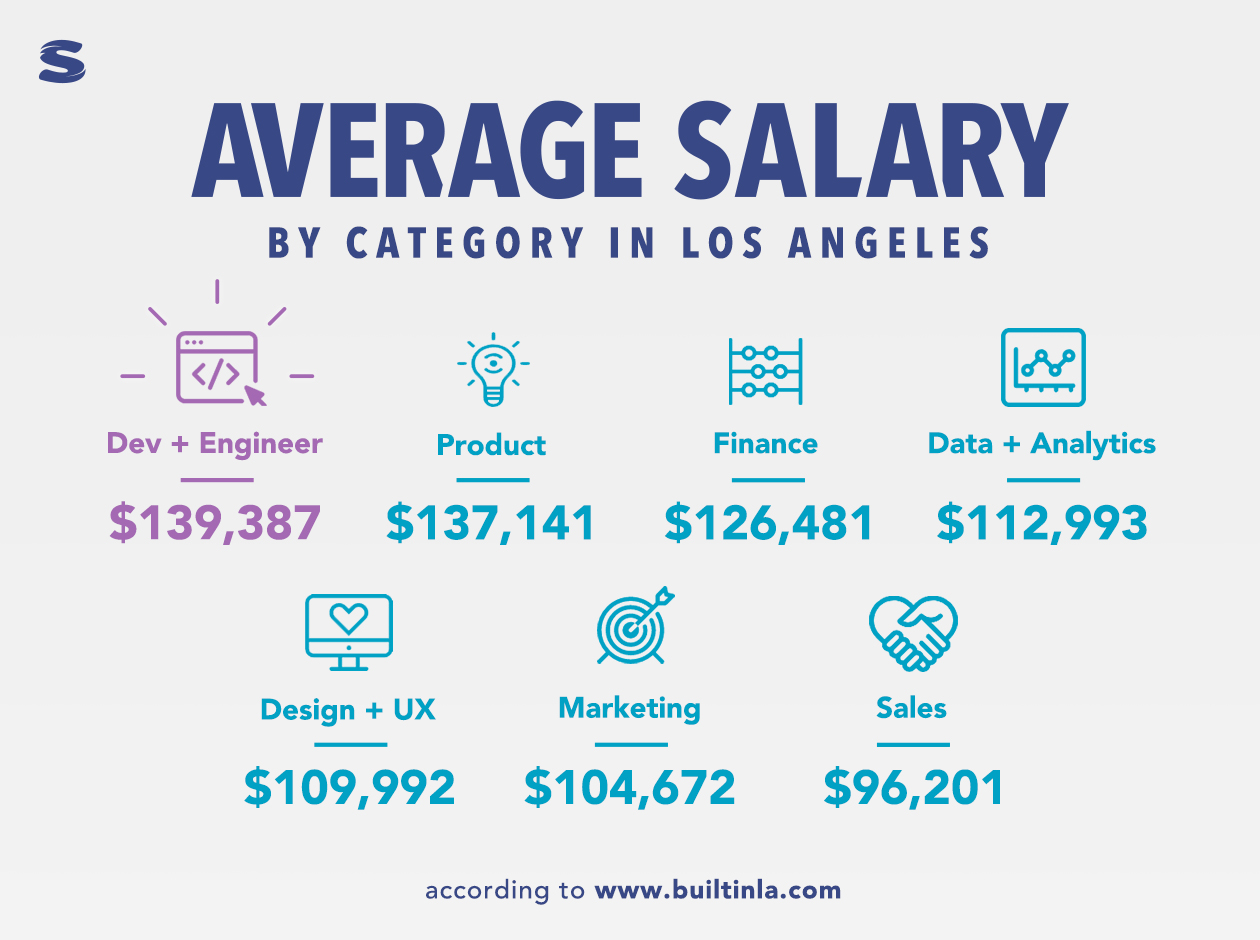 This isn’t an issue that pertains only to the tech sector. The way job descriptions are written make it hard for anyone qualified to apply. The job descriptions list multiple skill sets and other requirements that are close to impossible for one person to have.

Despite the demand for tech workers, there are still employers who want to pay low salaries with minimum benefits for workers with high skills and experience.

leads to low retention of staff in tech positions.

Without a network to keep you updated about job openings or connect you, it’s harder to get a lucrative job in this industry.

Amidst the COVID crisis a premier coding bootcamp, Sabio, has continued to enroll a diverse pool of students helping them to develop their technical talents to become top-tier software engineers. In addition, Sabio helps their graduating fellows land tech jobs, hence playing a key role in rebooting the economy through tech.

Through the Women in Tech scholarship, Caitlin received $5000 and was taken through the process of transitioning from a career in Economics to one in Software Engineering.

The Sabio Coding Bootcamp course can be covered in three months and is offered remotely. This makes it easier and faster for women and people from underrepresented groups to learn tech and join the tech workforce.

If you have an interest in technology but feel intimidated to pursue a career in tech, we invite you to attend a Sabio Info Series. If you want to have a career in tech, but are hindered by finances, there are plenty of financial plans, including a deferred payment plan that you can apply for.