Originally from Albuquerque, New Mexico, Jessica never thought she would get into coding, "I joined the navy when I was 21 and stayed there for a while. After 8 years, my cousin and I backpacked around the world for a couple of years, but I wasn't really sure where to go after that. I really wanted to find some sort of position that was remote, that's when a friend of mine suggested coding bootcamps because she knew my style of learning. After some research I found Sabio and that they accepted the GI Bill and the rest is history!"

However, jumping into coding wasn't exactly a cakewalk for Jessica, "Going to Sabio was the best choice I ever made, but that's not to say it wasn't a challenge. After the initial month of PreWork it was like drinking water through a firehose and shoving as much information as you could into your head. Every day I would leave thinking 'Okay, I kind of understand what we learned today.' The next day I would show up and they would start with the next day's information and I would again feel like I had no idea what's going on. But we had a really good cohort with some great people which was extremely helpful. In our time off we would work together to do code reviews, whiteboard and just talk out things so we could all get a deeper understanding of the work." But, it wasn't just her peers that were inspirational, "None of this would have been possible without the instructors. They would push you to look for your own answers and work on resolving your own issues." 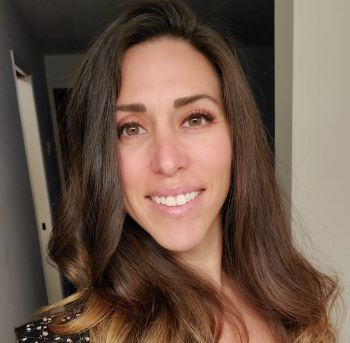 "If you tried and things weren't working they could give you a direction of where to look to find the answer, but they really wanted you to build a foundation of self-reliance. My instructor said one thing to me that particularly resonated which was even if you don't find your own resolution and you still have to get help, you're learning so much just looking for that information, plus when you graduate and get a job, that's what the real world is like anyway. Knowing when to reach out or ask for help is a skill that is amazingly helpful. Since Sabio I've been on three different teams with two different companies and the structure of all of them were just like Sabio, it made things so much easier to handle. I think the crucial difference between Sabio and a four-year school is that Sabio gives you real world experience so that you know how to handle things in the real-world, whereas four-year schools don't take the time to ensure that you know you're capable of doing the job."

Since graduating from Sabio, Jessica has had a very lucrative and exciting career, "Within three months of my first job, I went from in-office to being fully remote which was the dream. One of the great things about Sabio too is they have their own slack channel for alumni where people communicate regularly. They really encourage everyone to post job listings and it's a tremendous help. When I put in my two weeks notice at my first job, I put my position listing on the channel and the first guy that called got the job almost on the spot. I got to train him too which was very cool, I think there was a bit of camaraderie there and then I introduced him to the team and now he's doing great. From that job I got an opportunity for a more senior position, but then Liliana posted about an apprenticeship Microsoft was offering. I love software & developing, but I do miss running projects and this apprenticeship at Microsoft had so many different pathways. I found one for a technical program manager and it felt like fate for me to fall into it. I think I saw her post the last day they were taking applications, so I frantically put mine together, interviewed and got the position!"

Beating out thousands of competitors, Jessica is so excited to start her apprenticeship, "I feel like it's going to be a good way to break into a different field, because it's still software and you have to have a good understanding of development, but it's also management. I think it's a perfect combination of my prior military experience meshed with the software development experience Sabio gave me. After the entire 16 week program, you're open to apply for a position there and while it's not guaranteed, I think it's such a cool opportunity to have. I would love to work with Microsoft as a program manager." 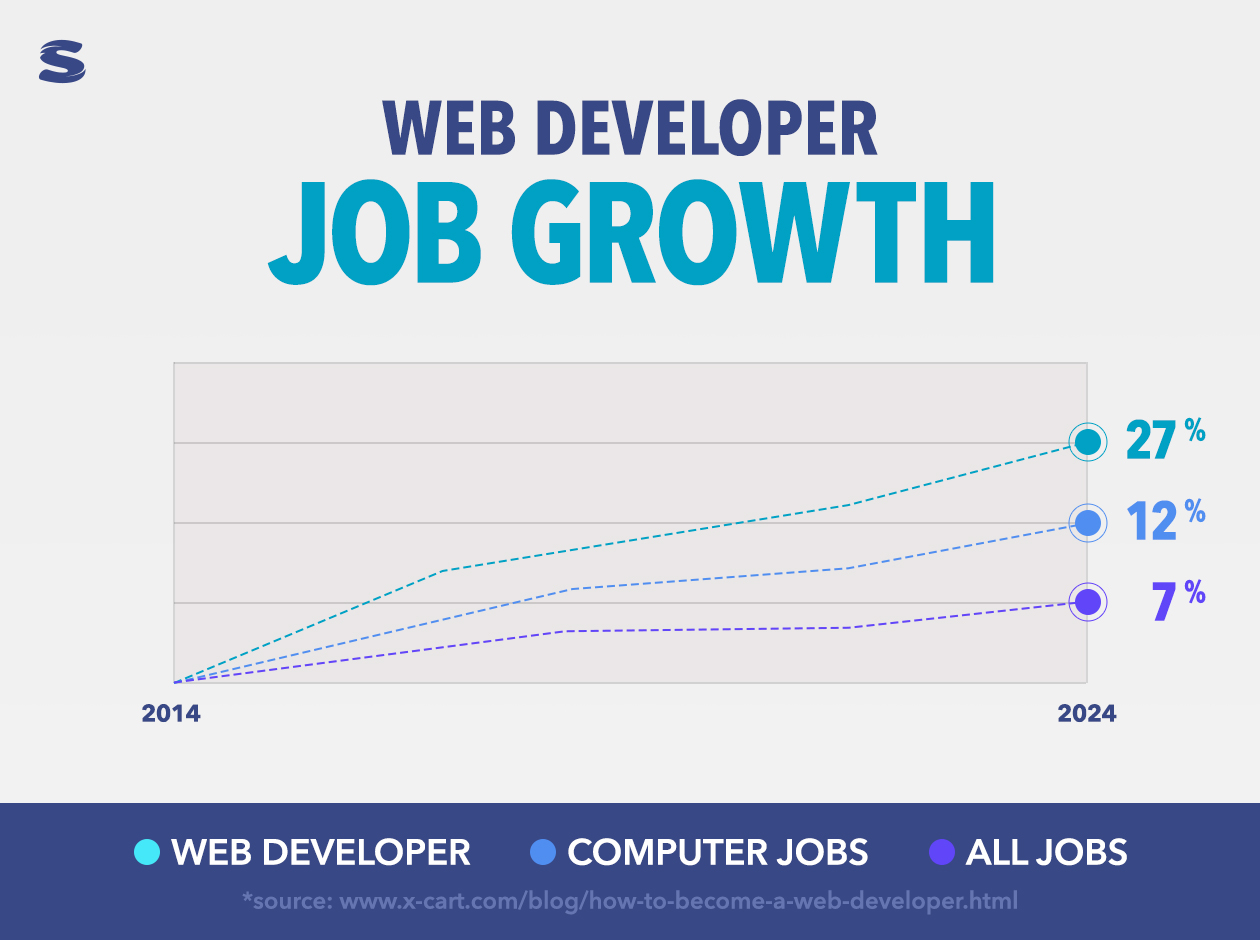 Even though she's just beginning, Jessica can't wait for the future, "For me caring for people and helping them get where they want to go has always been a passion of mine. I love helping people achieve their goals, so being able to direct people in a project is something that I know I would genuinely enjoy doing. Before Sabio I hadn't worked for maybe five years.   I was just living off savings, very minimalist and traveling. Then when that ended, I had no idea what track I wanted to go down but I knew I wanted to work from home. In this factor alone Sabio has changed my whole life. My cousin and I did the course together and I loved   it so much that I'm putting my mom and brother in it starting in January. I'm constantly trying   to recruit people for them because if technology is something that you even think you might like, Sabio is going to be a fantastic stepping stone to your future. If you can make it through Sabio's course, you realize that you're capable of almost anything. I wish I could put into words how much Sabio has done for me, now I have a house and a car, two things I definitely did not have before. I have financial stability and the security of knowing that the job field is wide open for me. I think that in itself is invaluable."

For those interested in learning to code, Jessica says, "Try something like FreeCodeCamp.org or just go to the Sabio website. They have all kinds of resources listed on there as well as their own videos. If that peaks your interest, try the PreWork. After that, even if you only slightly like it, I would say just do it because it's totally worth it. Going to Sabio is an investment and if you finish with it, you'll get a job. Even if you realize that software development itself isn't for you, at least you have a secure line of work to ground you while you try and figure out what you'd like to do. Liliana & Gregorio Rojas (Sabio's Co-Founders), are everybody's number one advocates. Liliana has pushed me to do so much and is constantly bombarding major companies to help get her students to where they need to be. They're both just beautifully aggressive, they have this tough exterior and they're both strong people, but they genuinely care about the people that go to their school. Whenever I have a question or insecurity, I can message Liliana or Gregorio and they are always there to help. I think that having the support of people you know are experienced along with the hundreds of Sabio students that are now in the workforce giving them more information about what's going on in real time makes them and the school an amazing resource."

Join Sabio, attend one of our info sessions and become a professional software engineer today.

Ready to start coding? Find out more about our free intro classes.

Check out our Women Code Initiative

Hear directly from our fellows via our Course Report reviews.