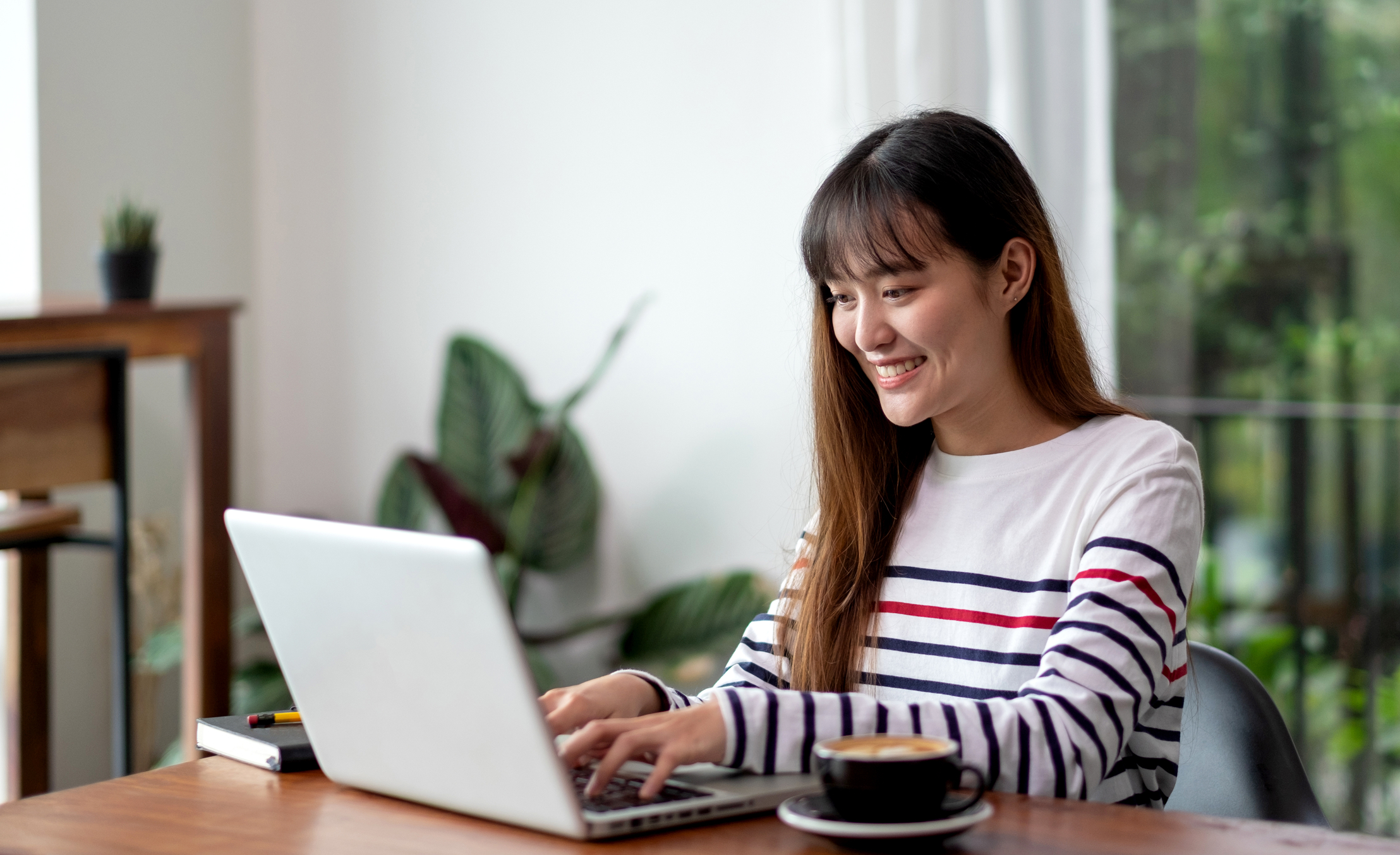 In our third episode of Sabio’s tech series we had Will Jacobson as our guest, He is currently a Senior Software Engineer at Currency.

Will was a 26-year-old isotope chemist pursuing his PhD when he dropped out of the program. He didn’t have the drive for long term academia and didn’t feel like his research was valuable. His next big career move? Becoming a 27-year-old bartender.

Almost a year down the line, thanks to the advice he got from a friend who was an engineer and several other people in the engineering industry, he joined a Coding Bootcamp where he graduated as a Full Stack Web Developer a few weeks later. Proving that sometimes career switches, at any age, may require taking one step back to later move three steps forward.

Will had completed two thirds of his PhD program when he had to accept that his heart wasn’t in it. “I was realizing that I didn't love the process enough and I didn't have enough faith that my research was valuable.  But that's the only job I'd ever done.”

Bartending was fun for him at the beginning because he got to socialize and was no longer cooped up in a lab. However, after 6 months of bartending his job began to feel repetitive and uninspiring. He wasn’t sure what to do next because he felt stuck thinking he lacked any real skills.

He was very vocal about searching for a different career path and luckily for him, he had an engineering friend who showed him what he did. “He gave me a 20 minute JavaScript crash course and it was a little fun. 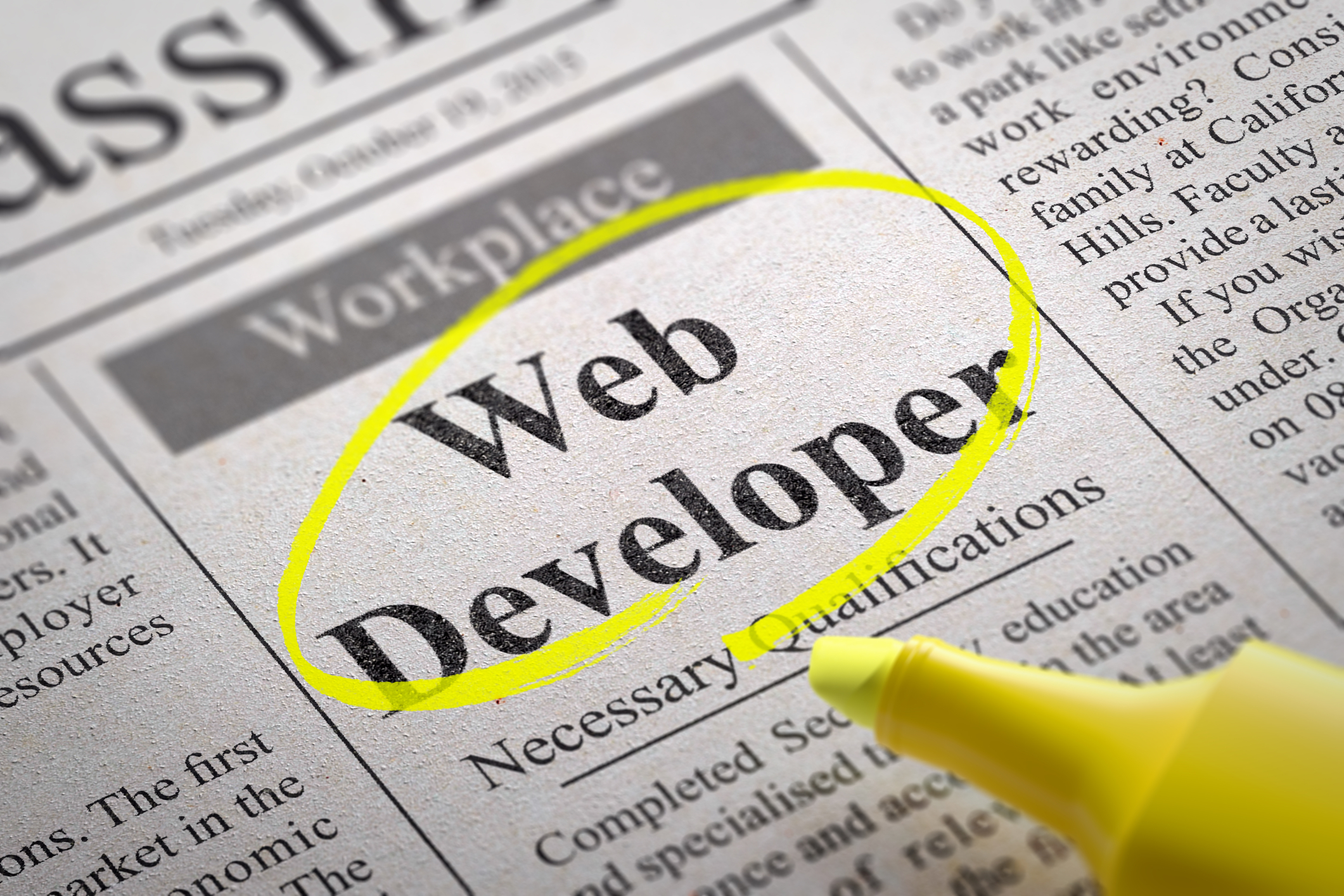 Then, I kept bartending. I kept getting sicker of that and I started doing some coder bite problems in the morning before going to my shift.”

Eventually, he decided that a job as a web developer was the right next step for him. After spending years in school, Will couldn’t stomach the idea of doing another course where he would spend a lot of time in class. He was elated to find out that there were coding bootcamps where coding was taught within a couple of months.

The Advantages of Coding Bootcamps

For someone that’s accustomed to the school of thought that higher learning entails studying for 2 or 4 years to get a good job may be a bit skeptical about doing a coding bootcamp within 3 months and securing a job thereafter that pays a 3 figure salary.

A few of the advantages of coding bootcamps are:

Use LinkedIn to Find Jobs

Will has successfully used LinkedIn to find a job. “You just apply to all those (jobs) that look good. Then, you reach out in person, not with a whole lot of pressure but friendly to the hiring managers or even the CEO.”

If you’re relocating because of family or other reasons, then look for recruiters in the area that you’re moving to and send them a friendly note informing them that you’re moving and list the skills that you have. Tell them that you’re open to working for them if they have any positions open for you. This way, once you relocate, you could have a number of interviews lined up or already have a job waiting for you.

Go the Extra Mile by Including a Video Cover Letter

Be Bold. There are companies that are now requesting a short video where you introduce yourself in place of a written cover letter.

When Will was applying to jobs on LinkedIn, he would include a link to a one minute YouTube video where he was talking about what he liked about the company. He would do this even though he hadn’t been asked to send a video cover letter. He says it made it very hard for recruiters to ignore him when he did this.

Before you shoot a video cover letter, write a short script that will guide you. The video should include: 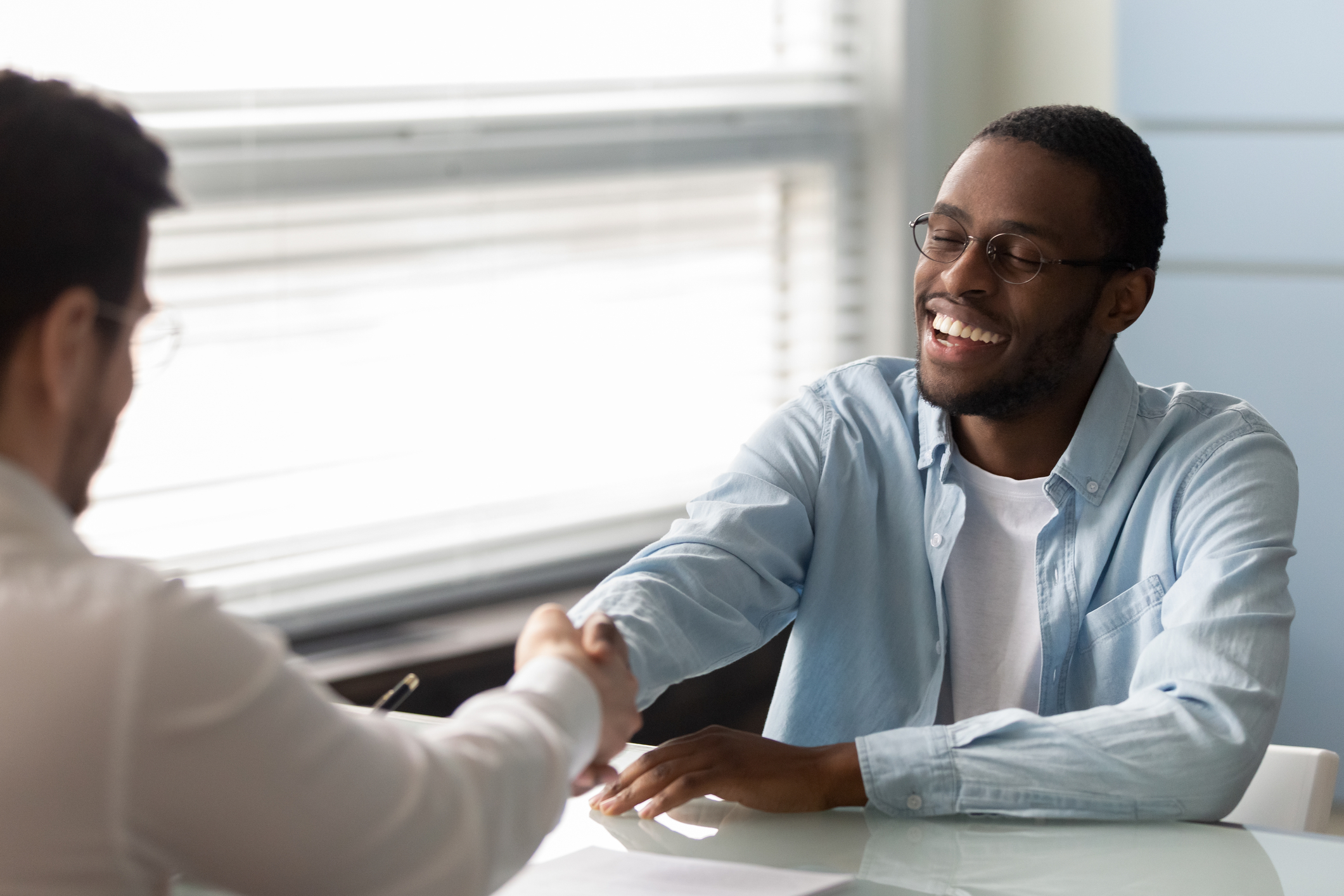 Will was fortunate enough to get a job during hiring day at his coding bootcamp.

At Sabio, students do 3 intense mock interviews and they also go through a live resume review.
During the coding bootcamp, all students build a project for an entrepreneur and then they’re shown how to leverage their project during the job hunt and in interviews.

The support offered to help students get hired doesn’t end there. Sabio alumni back our students with internal posting and referrals. This is how our fellows are working at Fortune 500 companies like Tesla, Microsoft, Google and Amazon.

Contact us and find out more about our programs:
https://sabio.la/contact