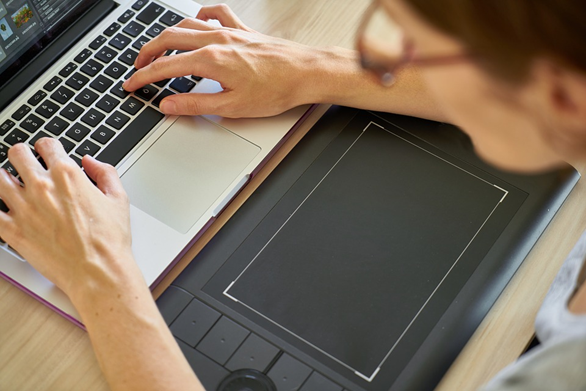 Software engineering is a term that can inspire a little bit of nervousness. The word implies complexity and even a little mystery.

When you interact with something regularly, you can easily take it for granted. Software engineering is the foundation of so much of our everyday society. You interact with it every time you turn on a home computer or play a game on your phone!

Are you considering a career in software engineering? Do you struggle with getting started? Here’s everything you need to know about this complex and fascinating field.

What Types of Programming Languages Are There?

Just like we use language to build the world around us, software engineering also relies on different languages.

Software engineering is growing much faster than average: the Bureau of Labor Statistics found this career field to have a staggering 22% growth rate. Whether you want to focus on a single programming language or learn them all, you have a dazzling future ahead of you!

Let’s break down the different programming languages and what they’re most commonly used for. Many of them overlap with one another, so learning one might open the door to two or three more.

If you’re intimidated by the scope of this career field, the C programming language is a prime place to start.

A very similar programming language you might’ve heard of is C++. This is a highly popular choice for complex applications such as:

Another all-purpose and beginner-friendly programming language is Java. The most well-known application of this language is JavaScript, though it shows up in several other locations.

Java is highly convenient because it’s able to run just about anywhere without additional compiling. What does this mean? It essentially means Java doesn’t have to be reinterpreted into a new language to be understood by another program: nice and easy!

A term you’ll need to become familiar with is that of the ‘object-oriented’ programming language. Programming languages such as C, C++, Java, and Python use this function to give programmers greater levels of control.

This programming language is considered low-maintenance, but don’t be fooled! Python is a powerful tool that’s able to create some truly complex pieces of software.

Python is considered the go-to language for writing extensive programs. It’s also easy to edit and modify on the fly thanks to its feedback system. Python can be used to create just about any program, from animation software to websites.

Expect to use Python for functions such as:

Are you a fast thinker that likes to work on-the-fly? Ruby might be your favorite programming language.

This handy tool is able to provide what’s known as ‘just-in-time’ compilation. This is the ability to show the results of your work while you’re working! Ruby was explicitly created to be elegantly simple, focusing more on connecting with the human user in lieu of more dry programming languages.

You might be using Ruby if you aim for fields such as:

While Python and Java are better-known, Swift easily holds its own as one of the most intuitive programming languages around. It’s beloved by the open-source community and is updated on a rolling basis.

You don’t get much more enjoyable than Swift, explicitly designed to make app-building a breeze. It easily crosses over with C and C++ languages, meaning your knowledge will go even further! 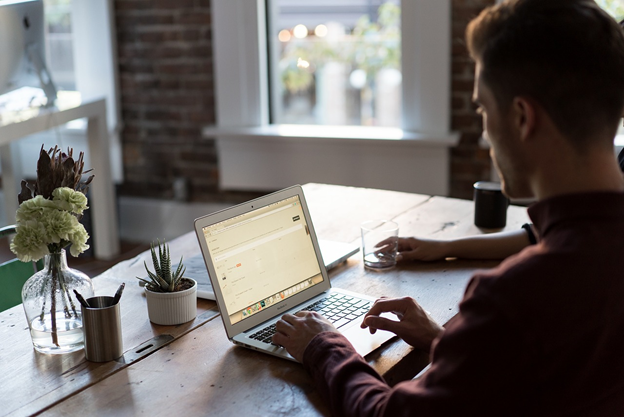 Which applications should you expect to create? You can find the Swift programming language used:

Related: Coding Bootcamp: What To Expect When You're Done!

What Types of Software Engineers Are There?

Now that you’ve brushed up on your programming languages, it’s time to take a look at the jobs you can consider. Each one is tailored to highly specific needs: while you can generalize if you choose, specialists are very important!

According to a recent survey, front-end and front-stack software engineers are some of the most in-demand jobs in the field. That said, you still have plenty of opportunity for career advancement in the positions we’re about to detail below. The degree of expertise needed to execute these positions means they’ll always have good demand.

Let’s start with the backbone of any software application: the back-end engineer.

This role provides the skeleton of the application. These include (but aren’t limited to) scripts, logic, and even the design of the program. They collaborate most closely with front-end engineers, as well as any visual designers.

It’s important to know the difference between a back-end engineer and the back-end developer. While the former is responsible for setting a sturdy foundation for other team members to follow, the latter focuses more on execution. The back-end developer will bounce between writing code and promoting cross-functionality.

If you’re someone with great people skills and a desire to lead, consider becoming a DevOps engineer. These roles are the solid stone in the whirlwind storm that is software development.

Not only does this role involve heavy coding, it acts as the role of a director to oversee several operations. A sound DevOps engineer will talk shop with quality assurance, work with other developers, and discuss future product releases. When you become a DevOps engineer, you’ll be working most closely with:

You may also find yourself talking shop with game testers or 3D animators. If a role is needed for a project, the DevOps engineer and their strategic oversight will not be far behind.

Are you someone well-known for your patience and sharp eye for detail? The front-end engineer job is a shoe-in, providing you the ability to flex your best qualities.

Front-end engineers are responsible for making sure a product works well. They’ll install, study, and test software in development to find any flaws. Good communication and recording are paramount in this role. If you’ve ever been commended on your soft skills, you’re already a prime candidate for a front-end engineer position.

Perhaps being able to multitask is more your style. Full stack engineers are exactly what it says on the tin: an engineer that can attend to the entirety of the software development chain.

In the full stack engineer role you’ll be responsible for writing code, testing products, and implementing strong UX design. Being independent and motivated are great traits for this in-demand role. When you become a full stack engineer, you’ll be doing additional duties such as:

Everyone has an important role (or three!) to play in the development of software. With so much intellectual property tied up in a given product, security is an absolute must.

The security engineer will test vital security features to protect the final product, such as anti-virus software or cloud-based technology. They also need to troubleshoot on a regular basis and record issues on a rolling basis. Security engineers give everyone else on the team breathing room to focus on what they do best, rather than worry about data theft.

Did you know small businesses have experienced over a 400% increase in cyberattacks since the previous year? If you choose the security engineer role, rest easy knowing you’ll enjoy a very high-demand field.

You don’t have to learn everything by yourself. Sabio provides the combined knowledge of working professionals to help students of all backgrounds sharpen their skills.

How Much Do Software Engineers Make?

Software engineers are well-known for making good income. While the amount will depend on the role you take and the hours you put in, there are a few ballpark estimates you can expect.

Related: Is Coding Bootcamp Right For You? 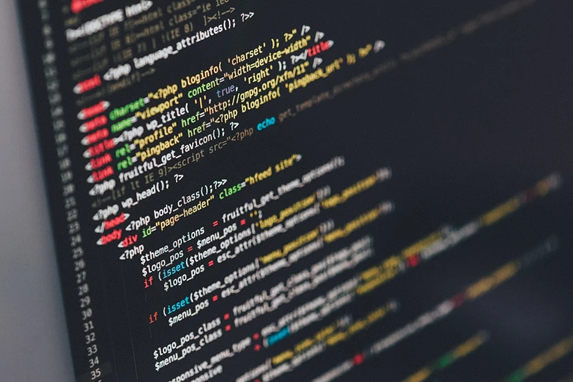 How Does Someone Become a Software Engineer?

Choice fatigue is a major problem plaguing new students and returning students alike. There are a plethora of degree programs available today, but which one fits you best?

Choosing a career path because you feel like you have to -- or don’t know what else to do -- will make it hard to study. Software engineering is a rewarding field that will open up several doors for you, helping you create meaningful products and connect with like-minded professionals. It can also translate easily into other professions such as teaching or product development.

As stated above, a Bachelor’s degree is the most common and reliable way of becoming a software engineer. This degree can be in a number of categories:

Minors you can consider include Communications, Graphic Design, and UX Design. Software engineering is wonderfully flexible and will accommodate many skillsets! Once you’ve picked up some new skills, you can consider becoming a teacher or tutor yourself.

Do you already have a degree, but don’t feel like it’s getting you anywhere? It might be time to brush up on your skills with a few classes.

While textbooks and even some college courses can be outdated, modern courses are updated on a rolling basis. To keep up with demand, we provide up-to-date online courses in several key skillsets to keep developers sharp. You can complete the course in just thirteen weeks, with a clear path toward career progression available once you’re finished!

Following from the above point, certifications are another way to sharpen your resume. They’re more affordable, can be completed relatively quickly, and make sure you stay in-demand.

Consider obtaining certifications in app building or become a Certified Secure Software Lifestyle Professional. You can also consider taking certifications to improve your soft skills, such as a communications course. Remember that software engineering is just as much about the human element as it is the machine element.

The field of software engineering is inherently dynamic. It’s always a good idea to brush up on your skills, even if you feel you know enough!

Not only should you learn new programming languages, you should also develop new soft skills. Some of the most critical aspects of developing software include:

If you’re feeling a little overwhelmed with all the options, consider signing up for a free course to get a feel for things. We offer comprehensive courses in basic skillsets such as JavaScript foundations, learning HTML, or learning the foundation of front-end development. One of the many great details about software engineering is how easily it overlaps with other disciplines.

Ready for a career boost? Contact Sabio today for an info session to see which software engineering program will breathe new life into your field of study.

Wanna try it out first? Check out our Free Coding Courses and give it a shot for free!